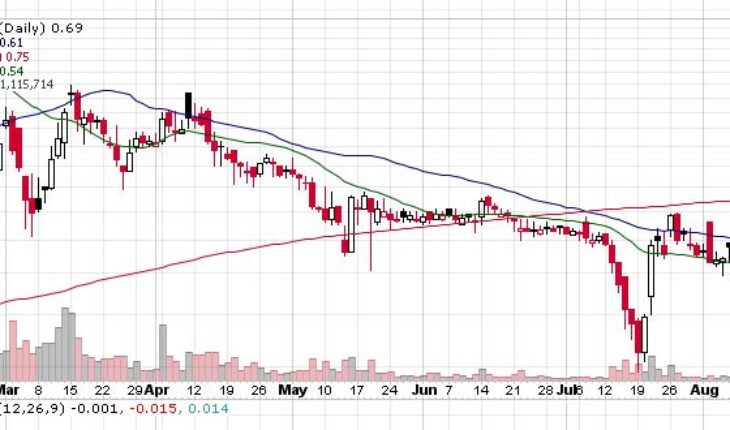 If you are looking into blockchain technology stocks this morning then it might have been difficult to have overlooked the 8% rise in the BTCS Inc (OTCMKTS:BTCS) stock so far.

The stock has come into considerable focus this morning among investors after the company announced its financial results for the second fiscal quarter that ended on June 30, 2021. In the second quarter, the company managed to bring in revenues to the tune of as much as $380,499 and that represents a sequential rise of a staggering 425% from the first quarter of the year.

On the other hand, the FMV of the digital asset holdings owned by BTCS had a valuation of $21.5 million at the end of the quarter on June 30, 2021. That figure also saw a massive rise of as much as 449% from the period that ended on December 31, 2020 and by a staggering 2013% on a year on year basis. Hence, the rally in the stock this morning is understandable and it remains to be seen if the stock can continue to add to its gains through the rest of the day. Investors could do well to add the BTCS stock to their watch lists. 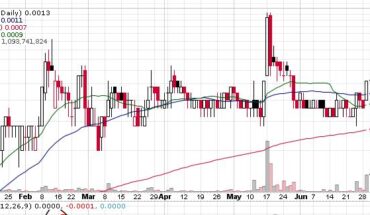 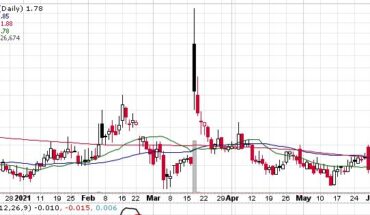 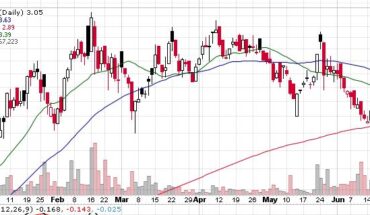 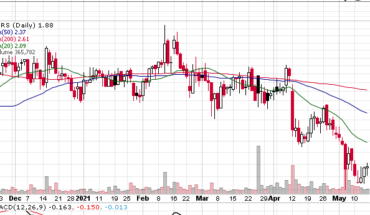