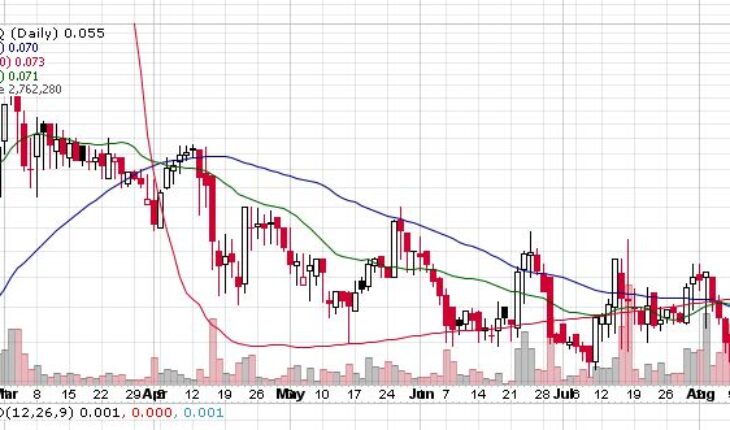 However, yesterday the company actually made a fairly positive announcement with regards to one of its movies. AB International Group revealed that its movie ‘Our Treasures’ managed to bring in as much as RMB2 million since it was released on August 1 according to the box office report from China Movie Data Info Network.

However, that is not all. It also emerged that the film was also included in the Weekly Top 10 box office list in China as per information from Maoyan Movies. It has also been revealed that at this point the film is still being screened in theatres and will continue to be screened for as long as 90 days.

Despite such a positive update from the company, the AB International Group  stock continued to perform poorly and it now remains to be seen if the stock can actually make a recovery. 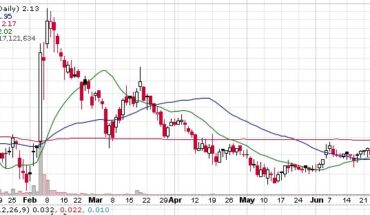 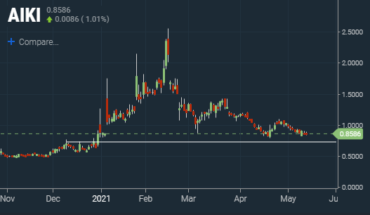 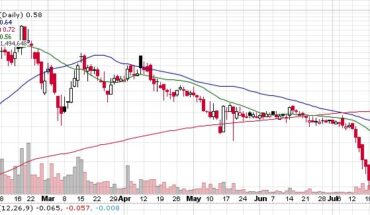