Home
News
BevCanna Enterprises (OTCMKTS:BVNNF) stock Falls 11% in a Week: But Why? 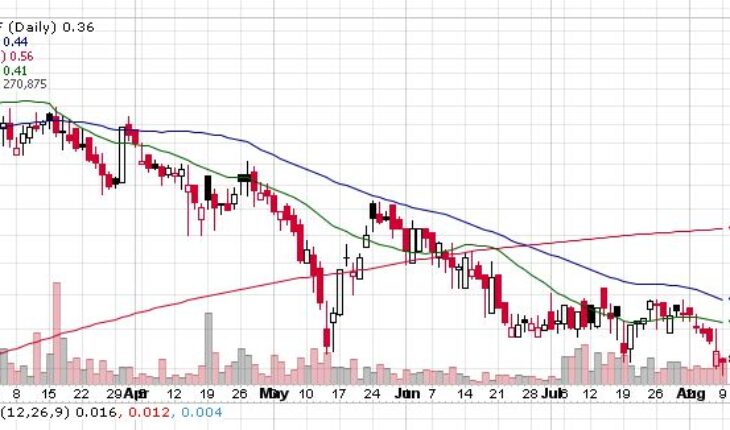 Over the course of the past week, the BevCanna Enterprises (OTCMKTS:BVNNF) stock has been in the middle of a sustained downward spiral and during the period, the stock has gone down by as much as 11%. However, in such a situation, it might be a good idea from investors to figure out if the current levels in the stock could in fact be an opportunity.

The alkaline water produced by Naturo Group is going to be limited edition and is going to be branded as TRACE. The Wildfire Division is well known for combating wildfires in the area throughout the year and employs as many as 1100 Type 1 fire fighters.

Melise Panetta, who is the president of BevCanna, spoke about the development as well. She stated that the company is pleased for having been chosen as the supplier of the products to the Wildfire Division. She went on to state that the company is proud for being given the chance of supplying the fire fighters with the branded water. 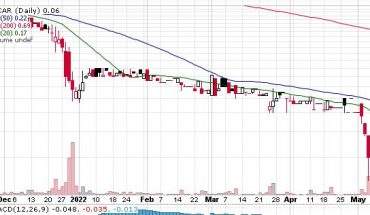 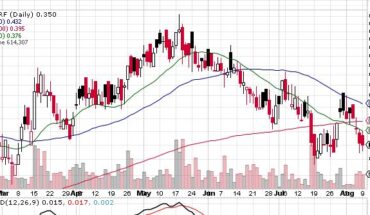 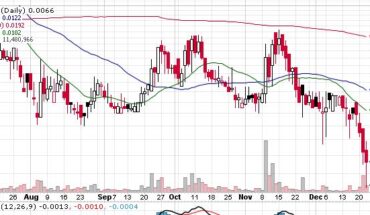