Home
News
Halberd Corporation (OTCMKTS:HALB) Stock Moves Up 10% in a Week: But Why? 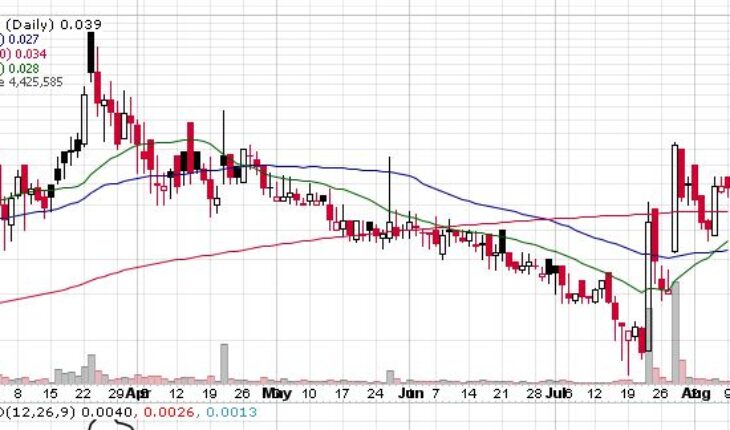 In the past week, the Halberd Corporation (OTCMKTS:HALB) stock has emerged as one of the more notable gainers and in the period, the stock has clocked gains of as much as 10%. Yesterday, there was a major update from the company that could prove to be another positive trigger for the Halberd stock.

The company announced that it shipped Vita-Shield Max and that marks a major milestone. Halberd went on to note that with COVID 19 cases, owing to the Delta Variant, on the rise, it is the right time at which the immunity support nutraceutical item hit the markets.

The Chief Executive Officer and President of the company William A. Hartman spoke about the development as well. He stated that it is not going to be long until Halberd starts selling the product and the details with regards to that are going to be provided by the company at the appropriate time.

The details will be revealed by the company once it has Vita-Shield Max in its inventory. In this regard, it should be noted that not too long ago the company had also released a document with a number of articles which support the product. 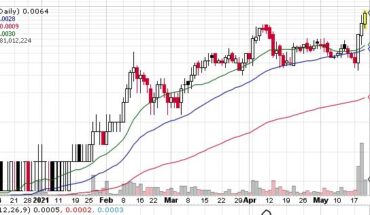 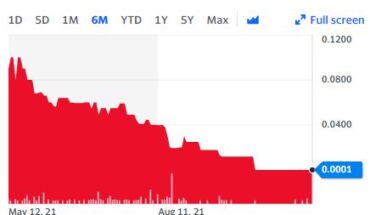 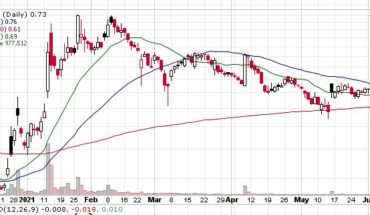