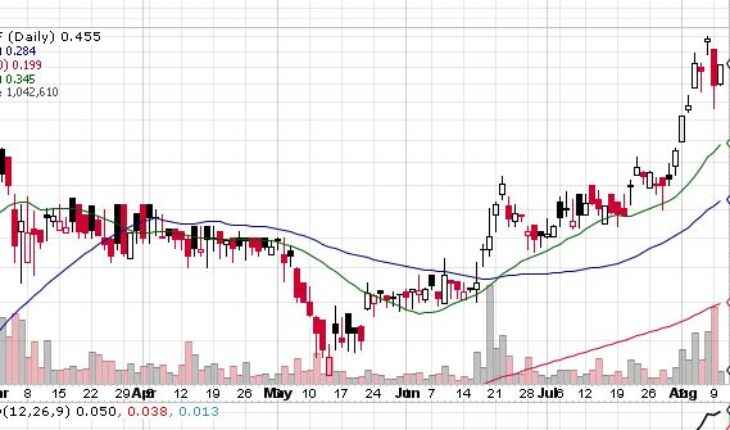 The Lake Resources (OTCMKTS:LLKKF) stock emerged as one of the stock movers on Tuesday after the company made a major announcement. The stock rallied strongly and went up by as much as 7% after the company announced that it made considerable progress with regards to the securing of funding for the Kachi Lithium Project.

On Tuesday, Lake Resources announced that the Export Credit Agency of the United Kingdom, UK Export Finance sent in an Expression of Interest with regards to the possibility of supporting the project with as much as 70% of the total funds that will be necessary.

It goes without saying that it is a massive development for the company and has come as a source of considerable excitement for investors as well. The financing is going to allow Lake Resources to expand its production capabilities to as much as 50000 tpa of the best quality lithium.

In addition to that, it is necessary to note that the demand for lithium is one the up in a big way owing to its application in the battery industry. The funding for the Kachi Lithium Project is subject to the usual project finance terms and it now remains to be seen how the whole thing progresses in the coming days. 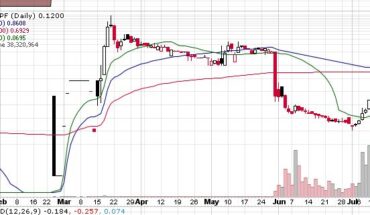 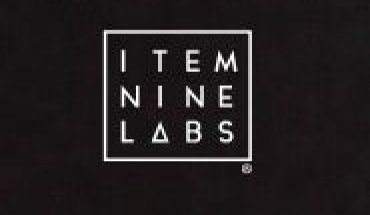 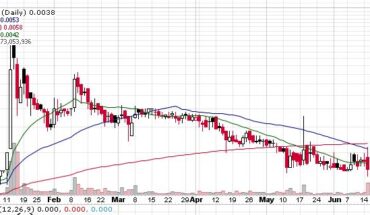 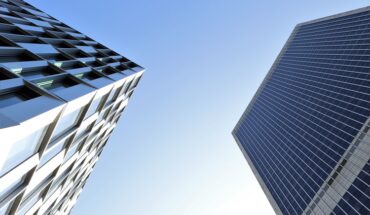