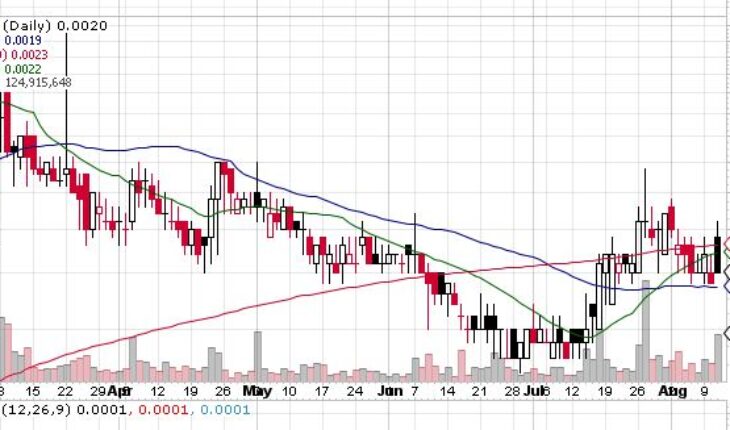 Over the course of the past week the Nevada corporation Puget Technologies (OTCMKTS:PUGE) has been in the middle of a sustained selloff and during the period, PUGE stock has declined by as much as 17%.

There has been no news about PUGE this week so far but back on August 2 Puget Technologies had announced that it was locked in discussions with regards to the acquisition of Behavioral Centers of South Florida LLC. PUGE noted that the negotiations for the same were progressing well. It could prove to be a key acquisition for Puget and hence, it is something that investors could consider keeping an eye on over the coming days.

Yipsi Martin, who is the owner and managing partner at Behavioral Centers of South Florida spoke about the developments as well. Martin stated that the discussions are at the final stages and the two parties were working on the final details of the transaction.

However, at the same time, he went on to add that PUGE had sought an extension to the day for execution of the agreement in light of an emergency in the family. However, he did say that Behavioral Centers of South Florida was looking forward to becoming a part of PUGE and working together. 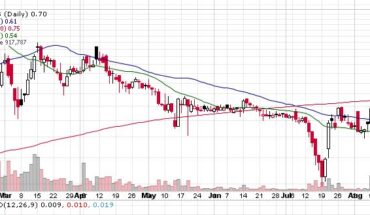 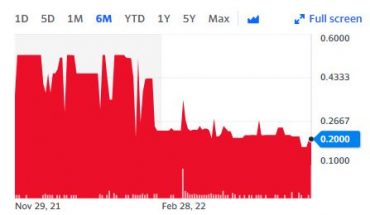 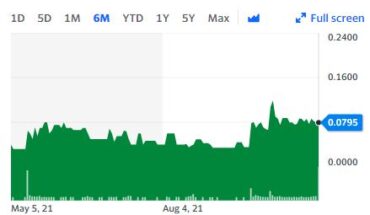 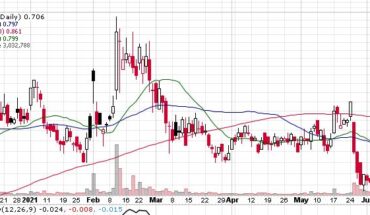