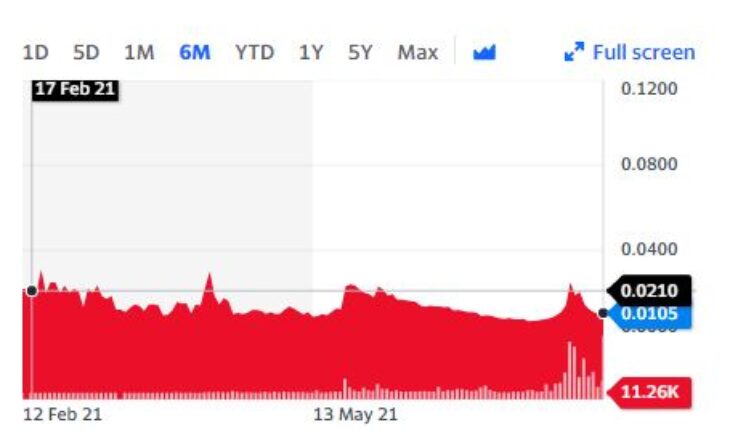 Not too long ago the Wearable Health Solutions Inc (OTCMKTS:WHSI) stock had made considerable gains and had come on to the radars of many investors in a big way. However, the situation has changed quite dramatically over the course of the past week.

The WHSI stock has suffered from a strong selloff during that period and gone down by as much as 50%. In this context, it might be a good idea for investors to take a look at an announcement from WHSI back on August 4. WHSI, which is involved in the manufacturing of a range of home security devices and personal medical alarms, announced on that day that that it signed an agreement with Speak to IoT.

Speak to IoT is regarded as one of the more advanced technology companies which has developed its own technology for which a patent is still pending. This technology from Speak to IoT can help any smart device to be navigated by way of any of the voice based artificial intelligence powered voice assistants like Amazon Alexa and Google Assistant among others.

It could prove to be a major agreement between the two companies but investors did not seem particularly pleased with WHSI. 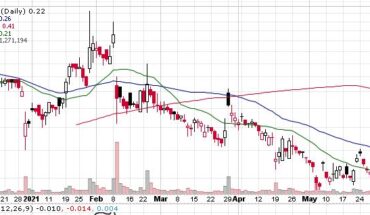 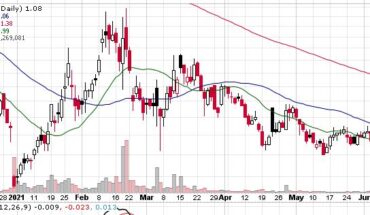 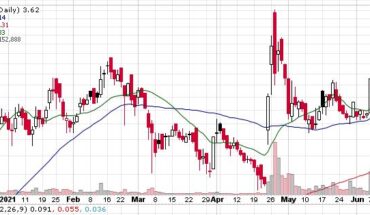 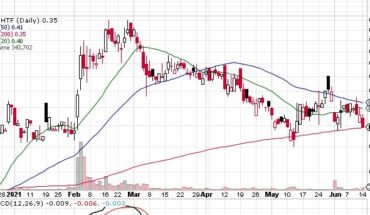