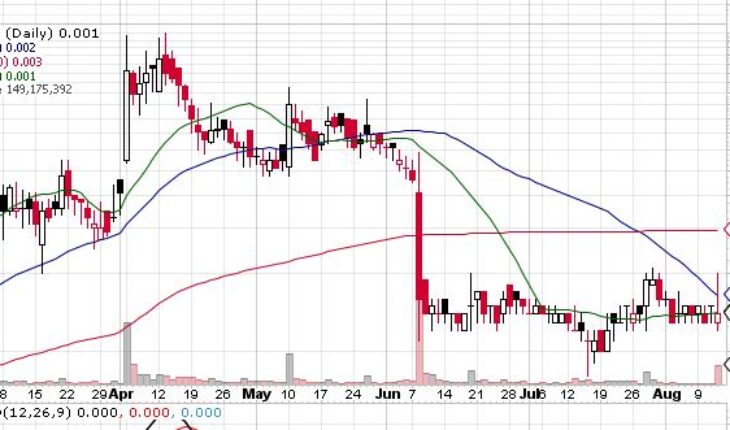 All American Gold Corp (OTCMKTS:AAGC) fell 7% after announcing the completion of an acquisition ahead of an exciting future. The company completed the acquisition of Hollywood Star Cuts from V Group, Inc.(OTCMKTS:VGID).On August 6, 2021.

Over the next two years, Hollywood Star Cuts will open a third store in the larger Boise area and additional Central and Southern Florida locations. The “Corporate Stores” will be the name for these multiple sites. And once they are up and running, Hollywood Star Cuts will pursue a highly aggressive franchising strategy to optimize expansion across the country. So AAGC is worth watching in the coming weeks. 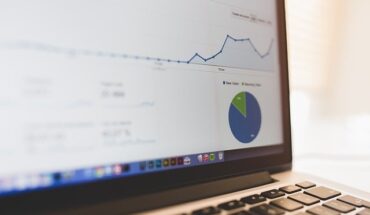 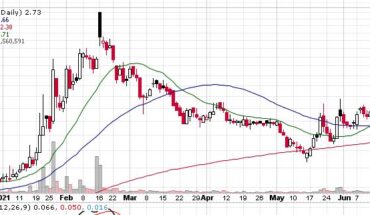 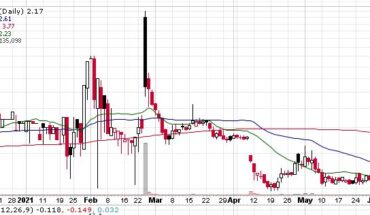 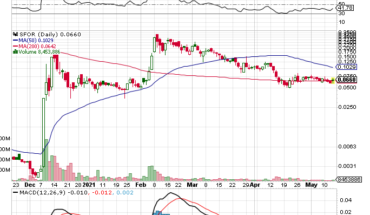