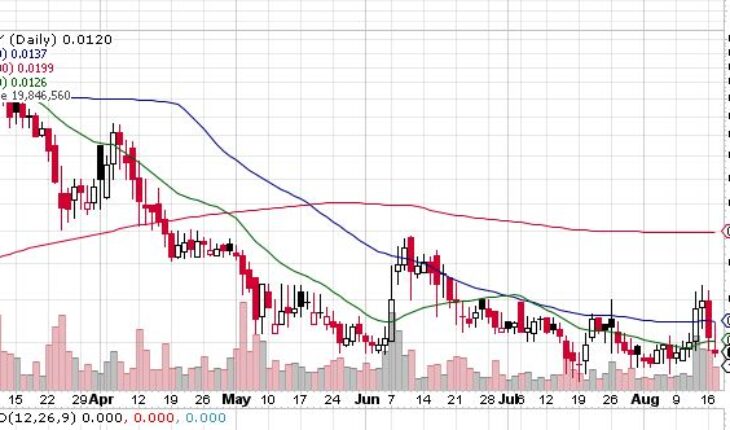 School technology solutions and interactive learning services provider Galaxy Next Generation Inc (OTCMKTS:GAXY) was in the news yesterday after it announced that it signed a new partnership with the company HavenLock Inc.

However, the announcement did not come as a positive for the company’s stock as the Galaxy Next Generation stock tanked by as much as 7%. In this situation, it might be a good idea for investors to take a closer look at the nature of the partnership between the two companies. HavenLock is known for its residential and commercial access control technology that has been patented not too long ago.

As far as Galaxy Next Generation is concerned, by way of this partnership it is going to be able to expand its range of offerings and get into the school safety and security sector.

The fact that the company was looking to get into this particular actually became apparent earlier on this year in January when it launched its Visual Alerts software. It should be noted that the software has also been bestowed with an award. The partnership could unlock plenty of new business for the company and hence, it might be a good idea for investors to keep an eye on the Galaxy Next Generation stock. 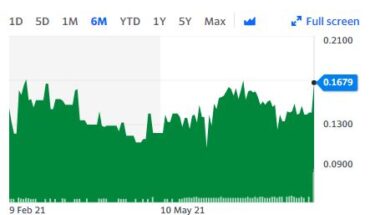 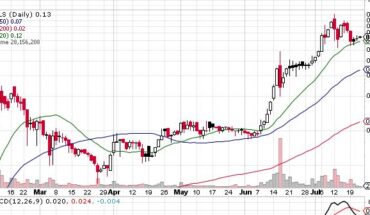 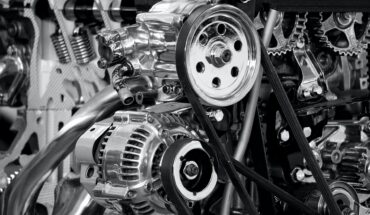 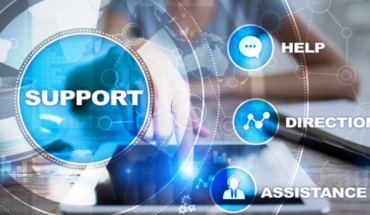