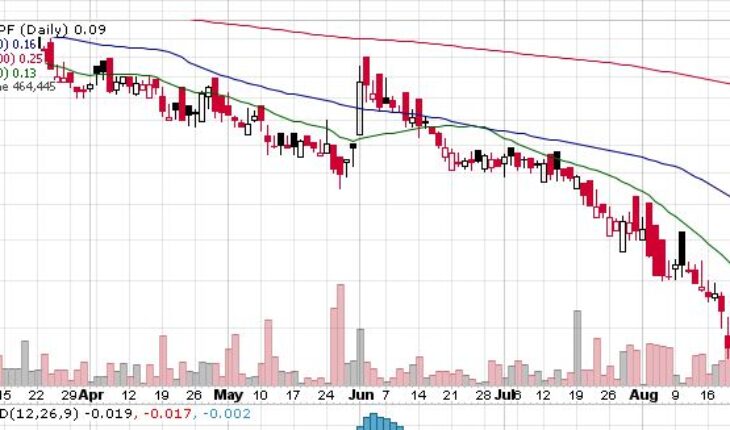 Last week the cannabis producer Flowr Corporation (OTCMKTS:FLWPF) saw its stock go on a bit of a downward spiral as investors headed for the exits and sent it crashing by as much as 25% for the week. In this regard, it should be noted that the company concluded a strategic review and provided an update to the shareholders last week.

Flowr noted that the strategic review had helped the company in saving selling, general and administrative expenses to the tune of as much as $3.3 million. On the other hand, the sales of assets brought in $7 million and on top of that, long term debt had also been reduced by as much as $7.5 million.

The company noted that it was continuing with its efforts to become a major player in the ultra premium dry cannabis flower market and Flowr also announced that it managed to bag a sensory license from Health Canada by way of which it hopes to have a better idea about consumer preferences. However, that was no all. Not too long ago the company also started the first shipment of its medical cannabis to Israel after it opened up an important channel of distribution. 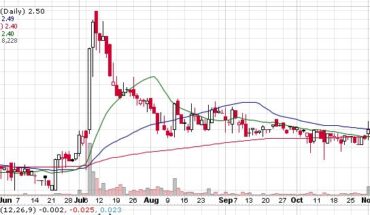 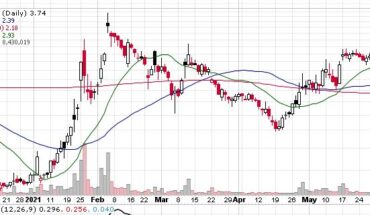 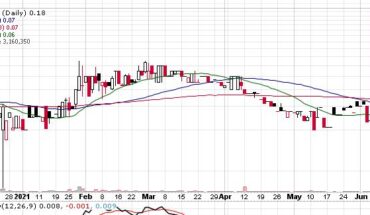 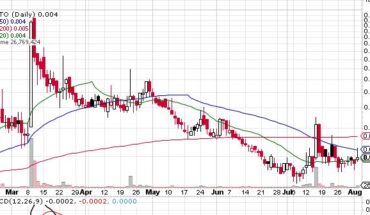