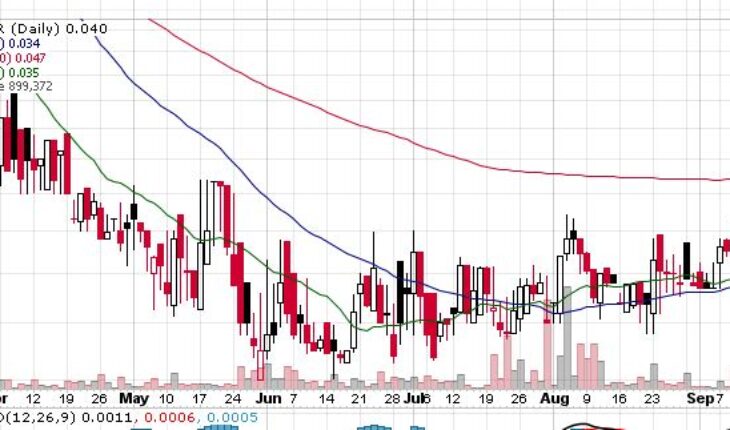 Ggtoor Inc (OTCMKTS:GTOR), which is doing well in the eSports sector, has announced that its company members competed for the very first tournament for Smash Brothers Ultimate, and other popular tournament series, like Yu-Gi-Oh! Duel Links, and Garena Free Fire. Over 2000 combined registrations were recorded at these three events!

The company sees enormous potential in the future of the eSports industry, which means loads of opportunities for growth. Player registrations increased by 86.5% in August, which includes 67.76% of those registrations being the first time for those participating in a GGToor event. Not only that, but its Discord net membership grew by a whopping 651% since the beginning of 2021!

A couple of new games – Brawl Stars and Brawlhalla – were introduced a week back, and combined with the next Apex Legends tournament, have drawn in more than 450 registrations in just one week! Meanwhile the Discord membership has expanded too, and crossed the 12,000-member milestone early in the week. Several exciting online events are lined up for September, while preparations are underway to establish a presence at select gaming conventions, starting with Necronomicon – a Science Fiction, Fantasy & Horror Convention held in Tampa (Florida).

With both in-person events and online offerings, the company wishes to make a significant impact in the world of eSports. It offers a wonderful career opportunity for professional players, tournament organizers, content creators, designers, and game developers. 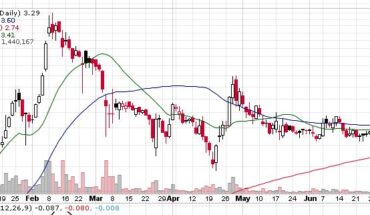 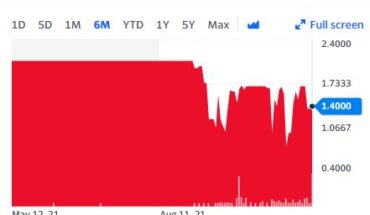 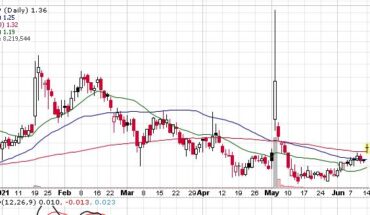 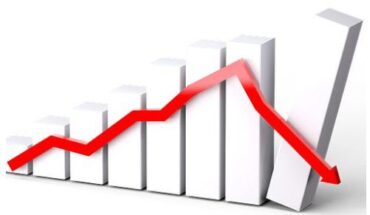