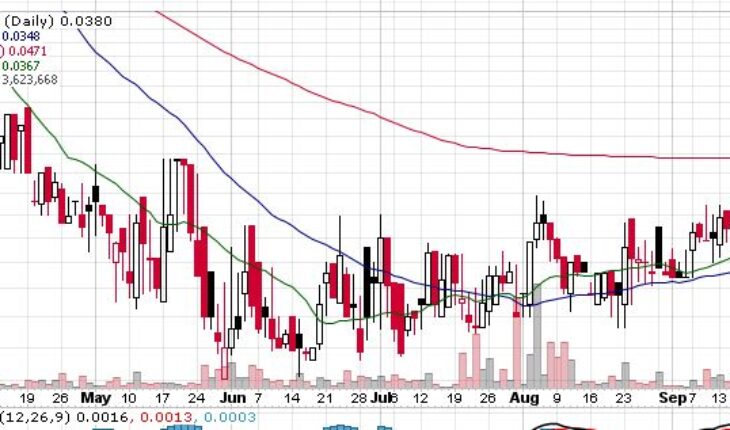 The Pokémon Unite event organized by Ggtoor Inc (OTCMKTS:GTOR) over the weekend was an enormous success! 376 registrations and a 30% growth over their first event for this game is definitely an encouraging start. Three different games in varied genres were offered – Pokémon Unite, Minion Masters, and Clash of Clans!

Marshe made a significant impact in the Minion Masters Knight’s Duel #5 – this is a new name not heard much before. This player defeated well-known gamers like Saytinwarship, Lazur, and Duckwestlin. SeT and dragoN faced off for the right to challenge Marshe in the Winner’s Bracket Finals. Eventually, SeT was pitted against Marshe, and emerged as the winner. DragoN ruled the Lower Bracket against Niprax and Darkcrow, and faced Marshe in the Lower Bracket finals. Ultimately, dragoN became the winner of the Knight’s Duel #5, and earned the title of reigning Champion.

The Clash of Clans Solo Townhall Battle #5 was no less interesting! Akram impressed with the use of queen-charge dragon riders, and held his own against Vinod. Mdsameer demonstrated the power of dragons and crushed every single base. He got the title of reigning GGToor Clash of Clans Champion, and his tactic of the onslaught of dragons, certainly set new records.

It is great to see players work hard to hone their level to become a Pro Player, as the competitive world gradually opens. 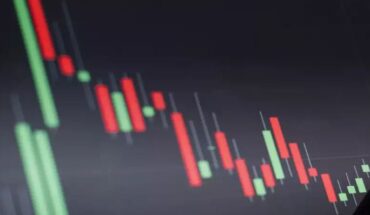 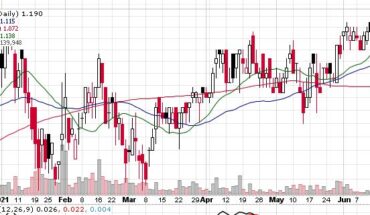 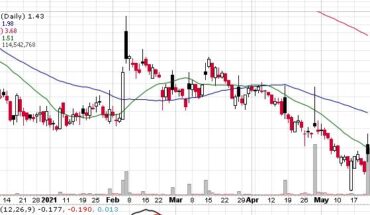 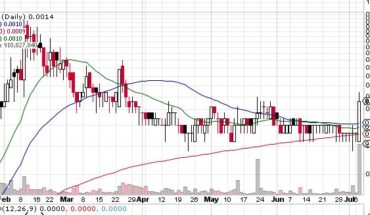