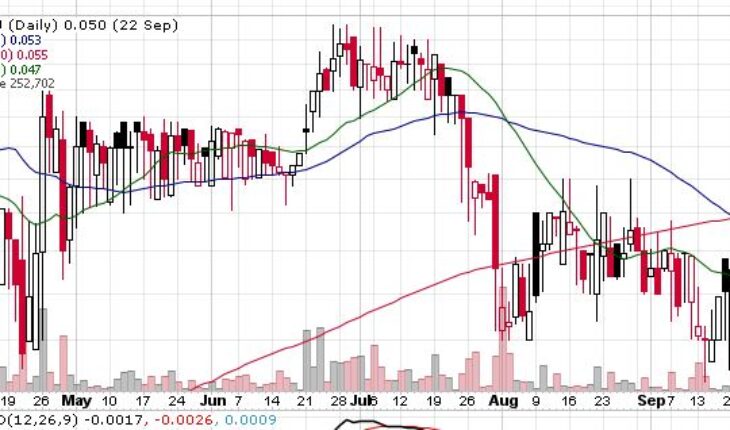 One of the media stocks to have made a strong move over the course of the past week is that of Conservative Broadcast Media & Journalism Inc (OTCMKTS:CBMJ). The stock has been in the middle of a strong rally during the period and managed to clock gains of as much as 25%.

In addition to that, significant news emerged with regards to the company on Wednesday that investors need to look into. It emerged that the Chief Executive Officer of the company Mark Shaftlein picked up as many as 31 million units of restricted common stock, 25% interest in the preferred stock and on top of that as much as $30,000 worth of convertible debt that now has a current balance of $57775.

It should be noted that all the transactions were private in nature and had been conducted with Shaftlein’s company named Capital Consulting Inc.

After picking up the latest tranche of shares, Capital Consulting now has a holding of as many as 60,913,500 units of restricted common stock in Conservative Broadcast Media & Journalism. That makes up as much as 17% of the total outstanding and issued shares in the company. Through this transaction, Shaftlein managed to raise his stake in Conservative Broadcast Media & Journalism by more than 100%. 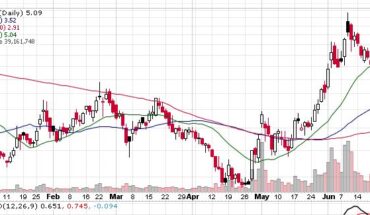 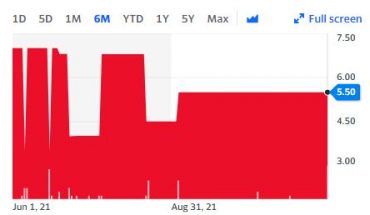 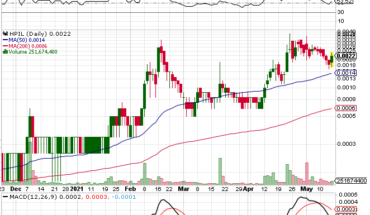 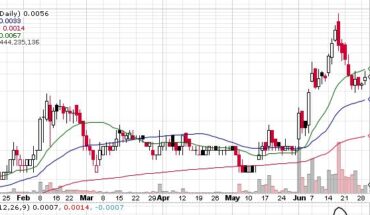