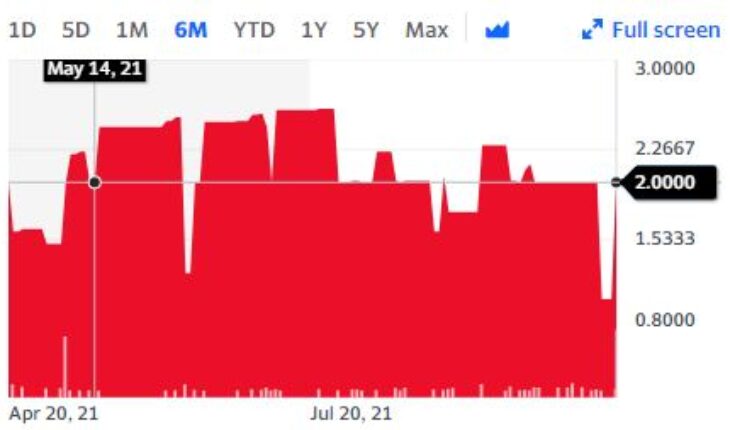 GPO Plus Inc (OTCMKTS:GPOX) runs a range of Group Purchasing Organisations which are specific to different industry and on Tuesday, its stock ended the day as one of the major gainers.

The stock soared by as much as 90% yesterday amidst heavy interest and it is likely that it is going to come into the attention of investors today as well. In this context, it is perhaps necessary to note that there was no fresh news about the company yesterday. Hence, it could be a good idea to take a look at a development from last week on October 13.

On the day GPO Plus announced that it was seeking investments to the tune of as much as $5,000,000 from only accredited investors under its Red D 506c Offering.

The offering has been approved by the United States Securities and Exchange Commission as well. Brett H Pojunis, who is the Chief Executive Officer of the company, stated that the move is going to allow the company to grow and also attract new investors. Considering the gains recorded by the GPO Plus stock on Tuesday, it could be concluded that the previous week’s announcement was possibly the reason behind the rally. 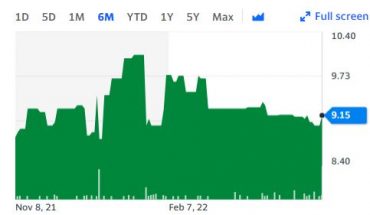 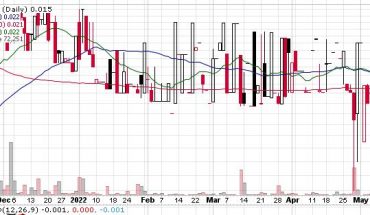 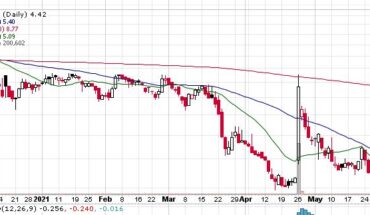 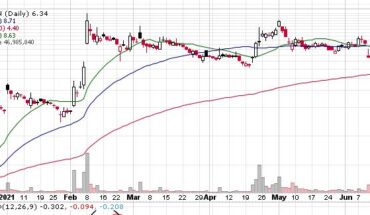