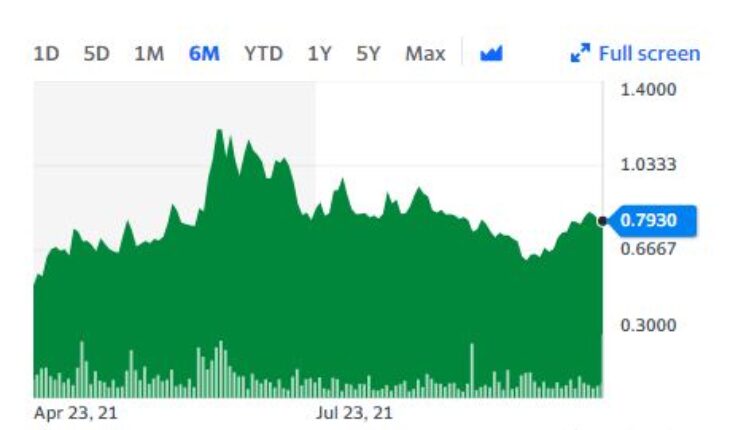 As another trading week begins, more and more investors are expected to look into the stocks which made significant moves in the previous week and one of this is the GoldSpot Discoveries Corp (OTCMKTS:SPOFF)  stock. The company is a major player in the technology services space related to the process of mineral discover and last week, it ended up clocking gains of as much as 10%.

This past Friday the company announced that its services had been engaged by the company Ranchero Gold. It was revealed that the proprietary machine learning technology as well as its geosciences services will be deployed by Ranchero at its Santa Daniela project. The project is located in Mexico.

It goes without saying that the new contract is a significant development for GoldSpot and one that could eventually lead to bigger things for the company. Hence, it is going to be interesting to see if the stock continues to add to its gains in the coming week or not. President and Executive Chairman of GoldSpot Denis Laviolette spoke about the development as well. He stated that everyone at the company was excited about the prospect of working on Ranchero Gold’s project. 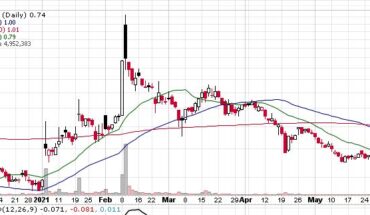 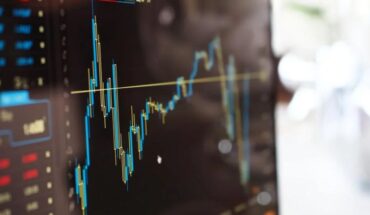 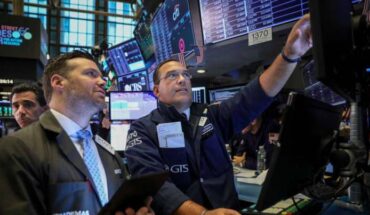 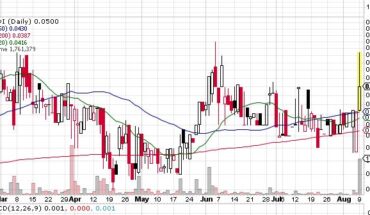