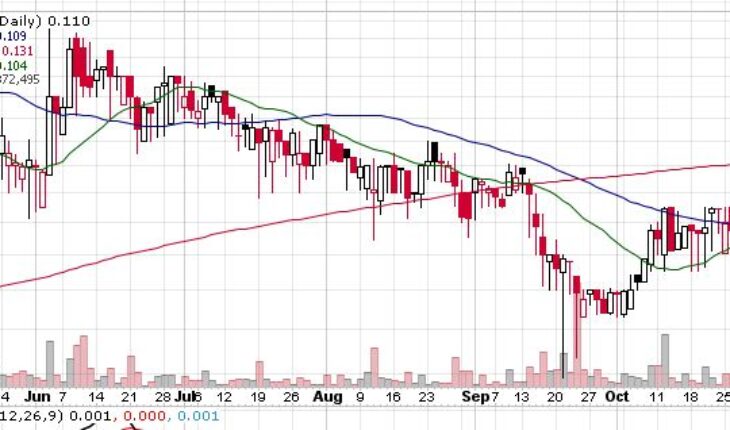 Cloud services provider Digerati Technologies Inc (OTCMKTS:DTGI), which is mainly focussed on small to medium sized enterprises, was in the news yesterday and saw its stock soar by as much as 5%.

The rally commenced after it announced its financial results for the fourth quarter and the full year, both of which ended on July 31, 2021. It might be a good idea for investors to take a look at the actual numbers in order to make up their minds about the Digerati stock one way or another. In the fourth quarter, the revenues jumped to $3.787 million and that reflected a year on year rise of a staggering 142%. 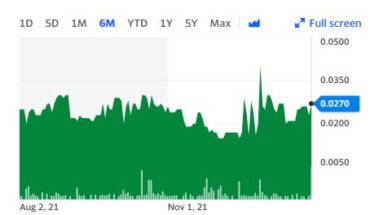 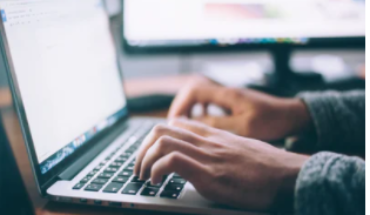 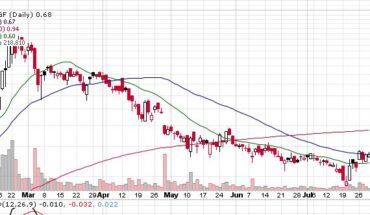 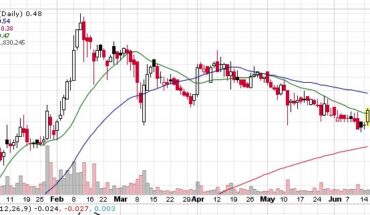