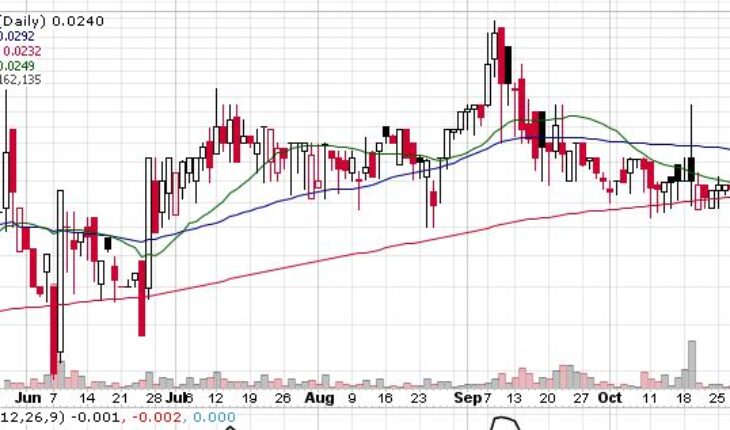 Despite making a notable announcement yesterday, Grand Havana Inc (OTCMKTS:GHAV) did not have much joy in the markets and in fact, its stock fell by 2% owing to a mini selloff.

However, it is important for investors to take a look at the announcement nonetheless. Grand Havana announced that it inked a new licensing agreement with the refuelling and C-Store operator Caraf Oil. Caraf Oil operates a number of C-Stores and gas stations all across the South Florida region and the licensing agreement could be a significant one for Grand Havana. As per the provisions of the agreement, a Grand Havana Cafe is going to be housed in the Fort Pierce Amoco Station in Fort Pierce, Florida.

The cafe is not only going to serve coffee products from Grand Havana but will also serve other signature items like smoothies, sandwiches and empanadas among others. Robert Rico, who is the Chief Executive Officer of Grand Havana, spoke about the latest licensing agreement as well. He stated that the everyone at the company was delighted at the possibility of partnering with Caraf Oil and went on to note that Grand Havana had been working with the company for many years. 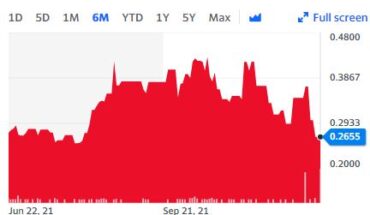 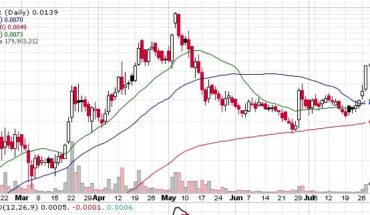 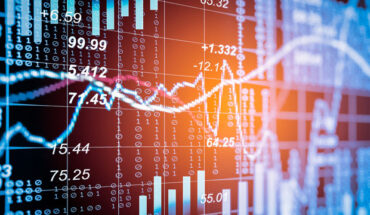 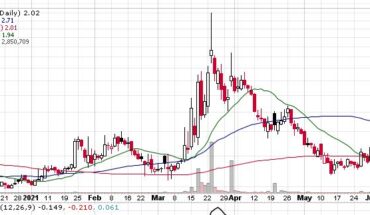