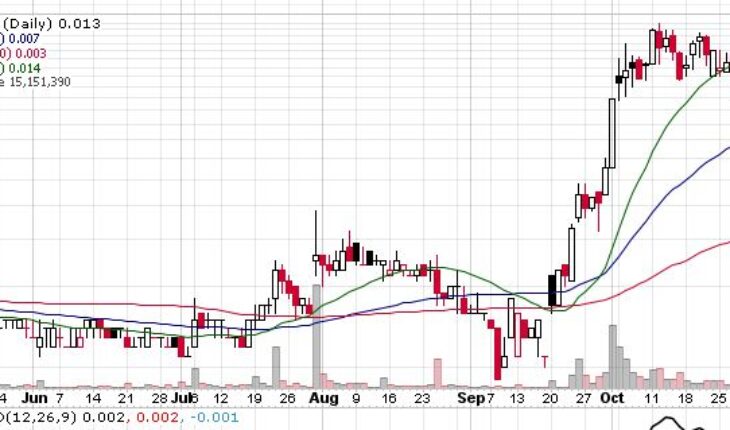 Micro cap stocks generally command a massive following from investors due to the simple reason that those stocks can often deliver enormous gains within a short period of time. One of the micro cap stocks to have broken out in a big way this past Friday was that of Strategic Asset Leasing (OTCMKTS:LEAS).

Investors piled on to the stock in a big way and sent it soaring by as much as 28%. While the rally in the stock is expected to get attention, it is perhaps important to also mention that the Strategic Leasing stock has also managed to attract the attention of some of the heavy hitters in the small caps space.

At this point in time, the stock is being accumulated heavily by investors and that was possibly the primary reason behind the breakout that was seen on Friday.

The rally that was seen on Friday has prompted experts to state that the Strategic Asset Leasing stock could end up making a similar move that was seen in the Tesoro and Enzolytics stocks earlier on in the year. The company commands a market cap of only $10 million at this point and hence, there could be considerable scope for future growth. 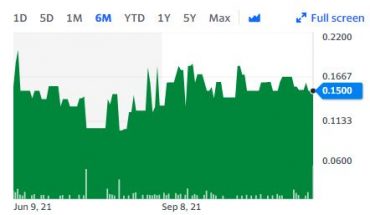 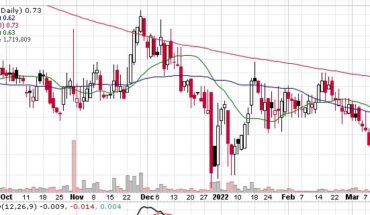 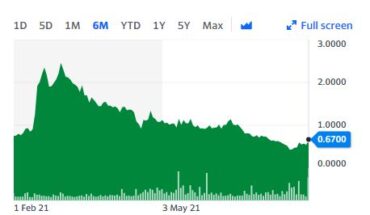