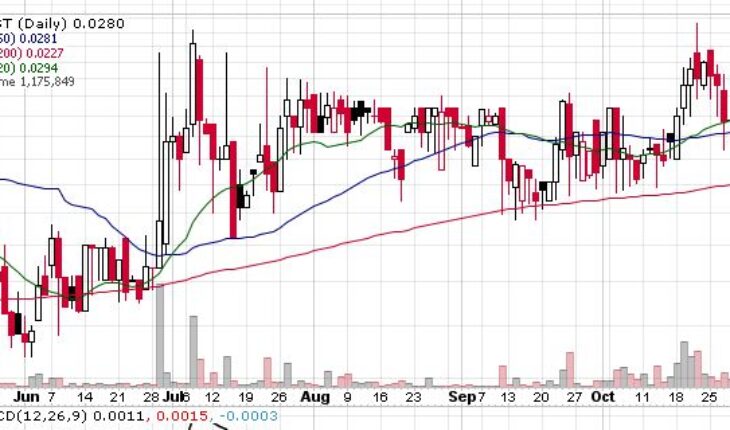 The slide in the Graystone Company Inc (OTCMKTS:GYST) stock continued on Monday as it started the week on a sour note. The Graystone stock ended the day with a decline of 10% and in the process, took its decline for the past week to as much as 21%.

Profitability And Increased Revenue For October 2021

Yesterday, the company was in the news after it released its unaudited financial results for one month that had ended on October 31, 2021. The company noted that its unaudited revenues saw a jump of as much as $58,000 in the month. Graystone pointed out that the revenues were made up of cryptocurrency equipment sales, gains realised from digital asset sales and cryptocurrency mining.

Despite the strong preliminary results, investors did not seem to be particularly enthused and that was possibly the reason behind the continued slide. 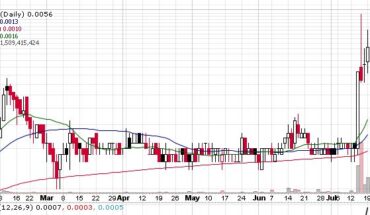 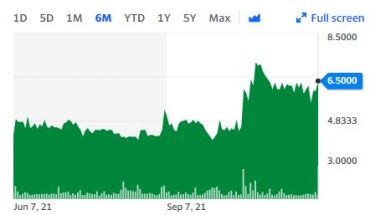 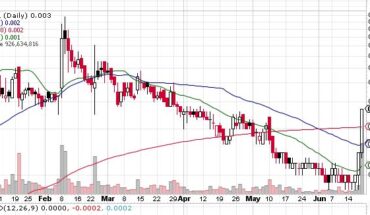 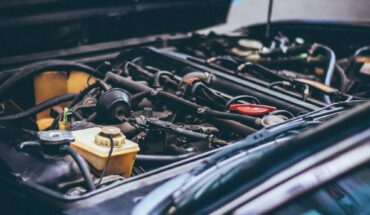