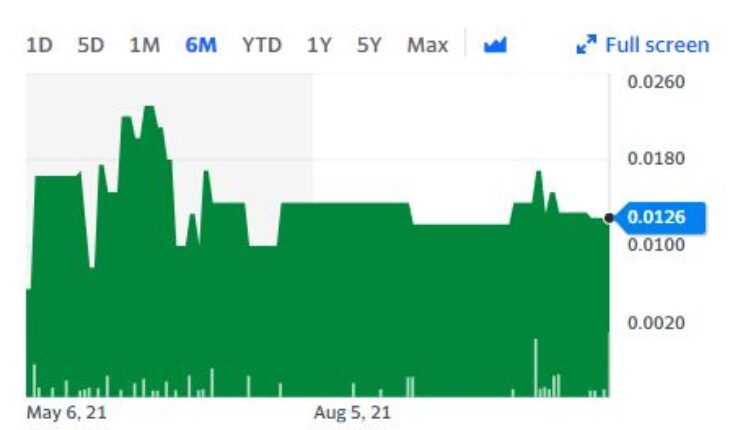 Last Friday the Thor Mining PLC (OTCMKTS:THORF) stock traded within a range and it was perhaps not a surprise considering the fact that there was no news about the company at the time.

In this context, it is perhaps important to point out that it was back on November 1 that the company had made a major announcement and it could be a good move for investors to take a look into it. The company announced at the time that it was pleased to have successfully disinvested from the Pilot Mountain project.

As part of this particular deal, Thor Mining got cash to the tune of as much as $115,000 and in addition to that, the company was also awarded Power Metal shares worth as much as $1.65 million. It now remains to be seen if the stock breaks out any time soon or not. 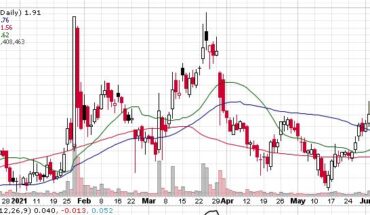 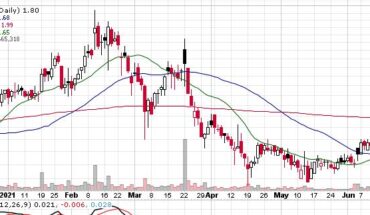 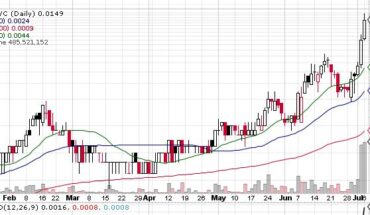