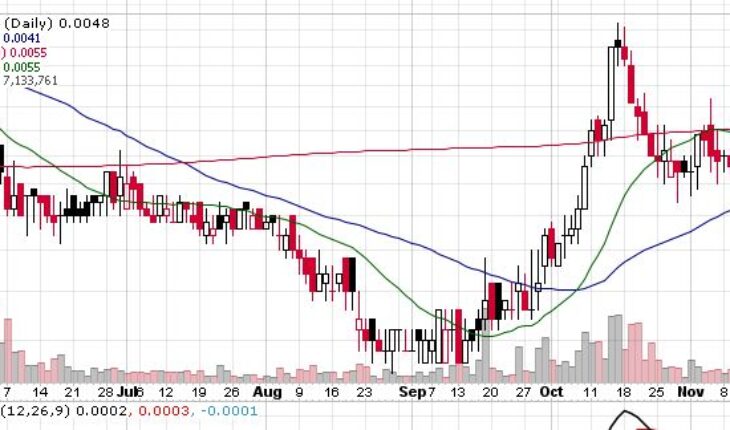 Although it is true that PAO Group Inc (OTCMKTS:PAOG) has not performed particularly well in the markets in recent times, the company did make a major announcement yesterday that could prove to be significant in the long run.

The company announced on Tuesday that it was on course for launching a third CBD nutraceutical product by the end of 2021. While that was a significant announcement from PAO Group, it did not go much for the stock as it continued to experience a selloff and tanked by another 4% as a consequence.

In this regard, it is important to point out that the stock has not performed well in the past week either and during that period, it recorded a decline of as much as 13%. Not too long ago, the company had made an announcement with regards to the launch of its first two nutraceutical products.

One of those was RehabRX CBD, which is a form of salve and the other product was RelaxRX CBD, which helps with sleeping. Last but not the least, it should be kept in mind that PAO Group had announced recently that it was going to start a second run of production for the two above mentioned products. 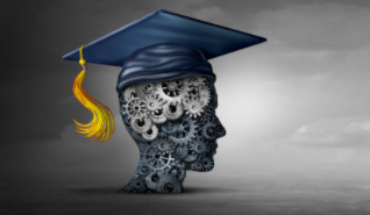 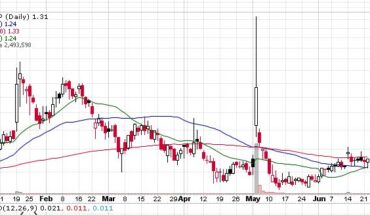 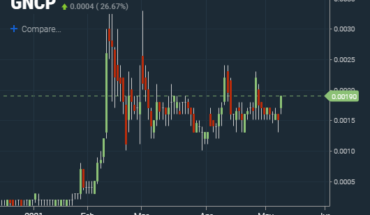 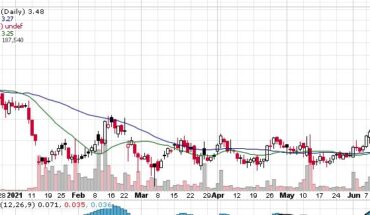