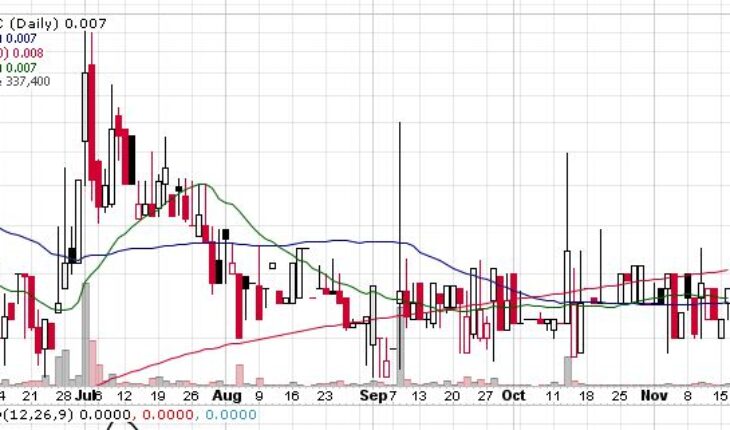 This morning many investors are expected to look into stocks which made significant gains on Tuesday and it is quite likely that the eWorld Companies Inc (OTCMKTS:EWRC) stock is going to be in significant focus among investors.

The eWorld Companies stock was in significant focus yesterday and soared by as much as 16% after the company made an announcement along with its fully owned subsidiary company Angelini Trading Company. The announcement was in relation to an advertising and marketing tie up agreement that had been reached by Angelini Trading Company for its Caponero brand of imported Italian wine.

To this end a film had been produced and Dirt Merchants Films was to be responsible for the production. The film is titled ‘Vino Royale’. It goes without saying that it is a significant marketing campaign and hence, it may have led to significant optimism among investors.

Angelini Trading Company had provided support to the production by providing the wine that had been showcased in the film. Additionally, the company also supported the screening of the film at the Hollywood Weekly Film that had been held on November 6. It might be a good idea for investors to add the eWorld Companies stock to their watch lists at this point.

Miroslaw Gorny, President of eWorld Companies, Inc. and COO of Angelini Trading Company, commented, “We are pleased to be associated with such a quality film and a top-rate production company. This opportunity to participate in this project not only provides a great deal of exposure for our brand but also allows us to help bring more positive messaging to the world at a crucial time. We look forward to capitalizing on future opportunities like this in the future and will be releasing additional updates about our NFT and wine projects in the very near future.” 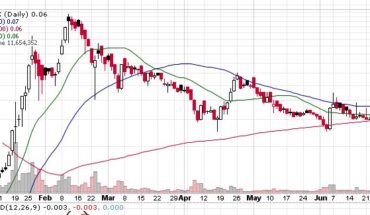 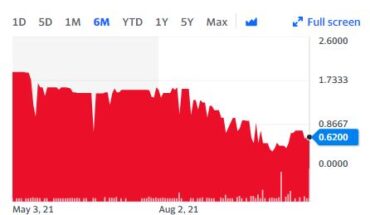 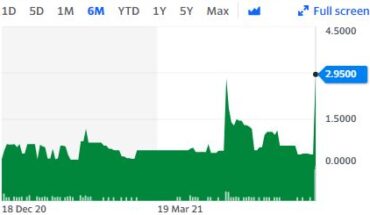 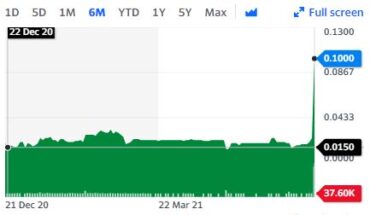