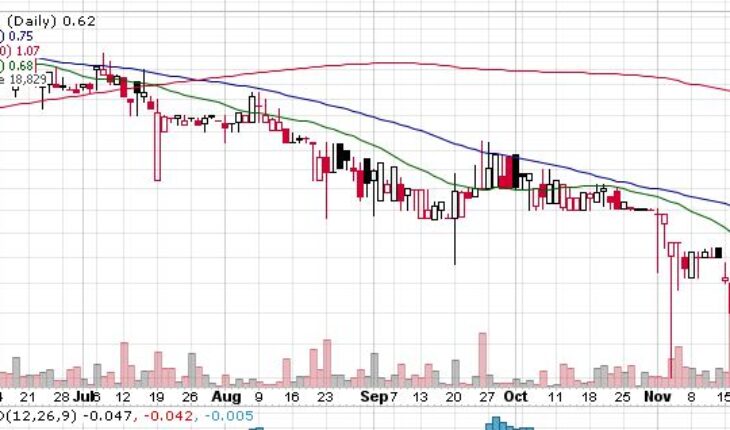 In the past month, investors in the cannabis firm AmeriCann Inc (OTCMKTS:ACAN) have not had a particularly good time considering the fact that the company’s stock tanked by as much as 21% during the period.

While the decline has been substantial and alarming, it might be a good idea to take a look at an announcement from the company on Thursday. The company is involved in developing product manufacturing, distribution and cultivation facilities for the cannabis industry. Yesterday, it came into focus after announcing a financial and operational update with regards to its Massachusetts Cannabis Center project.

The company noted that the revenues generated from the project for the year that ended on September 30, 2021 had gone up by a much as 300% year on year. That was a significant announcement from the company and one that might come as a positive for many investors.

The Center is situated in an area spanning as much as 52 acres in the South Eastern part of Massachusetts and has received permission for cannabis cultivation in an area spanning 987000 square foot. It now remains to be seen if the stock can actually manage to make a recover in light of the latest announcement.

“AmeriCann’s operating revenue for the year ending September 2021 increased by over 300% from the prior year,” stated CFO Ben Barton. “The strong top-line growth reflects four consecutive quarters of accelerating revenue. We look forward to releasing our complete quarterly and annual financial results as they are completed next month.” 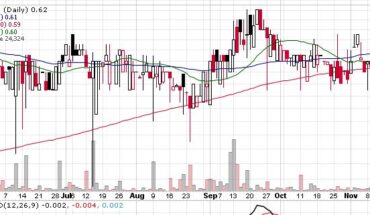 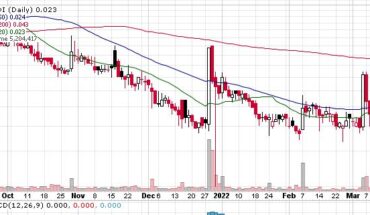 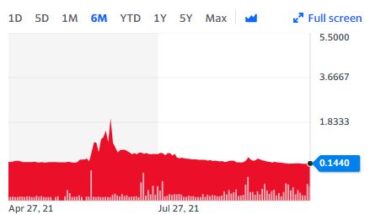 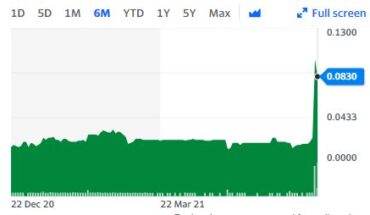