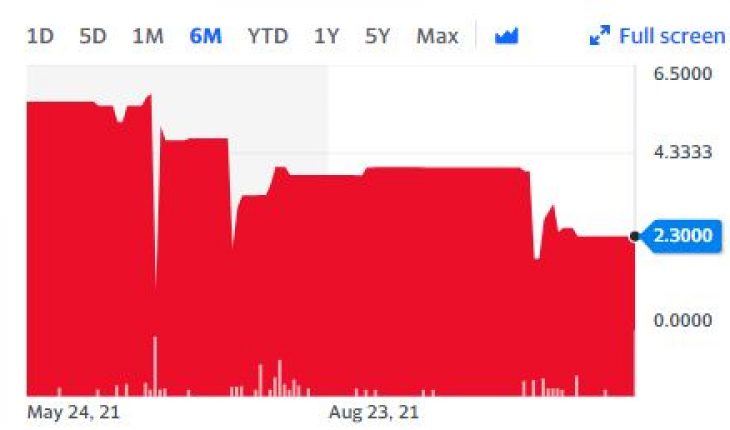 Chinese firm WeTrade Group Inc (OTCMKTS:WETG) has emerged as a potentially growth story in the cloud intelligent and SaaS (software as a service) space in recent times. The company mainly caters to micro businesses.

On Monday, the WeTrade stock was actually trading within a range although the company had announced its unaudited financial results for the third fiscal quarter yesterday. However, investors who might be interested in the stock could do well to take a closer look at the WeTrade stock and make their minds up one way or another.

The company managed to bring in revenues to the tune of as much as $4.60 million for the quarter that ended on September 30, 2021 and that worked out to a handsome year on year rise from the $2.01 million in revenues it had generated in the prior year period.

The company was able to clock higher revenues in the quarter primarily because of higher service revenues generated by new customers that it had brought in during the fiscal third quarter. On the other hand, the cost of generating those revenues stood at $2.11 million for the quarter and that reflected a significant rise from the $0.43 million in cost of revenue in the prior year period. 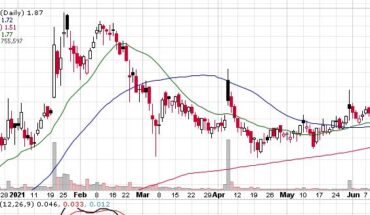 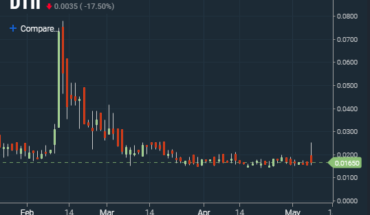 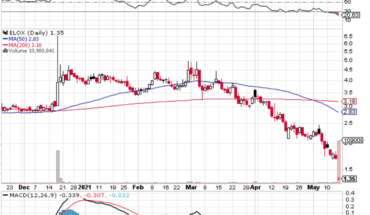 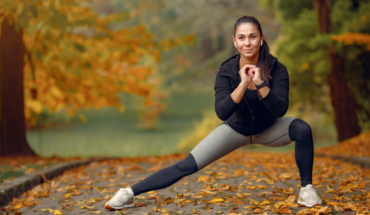