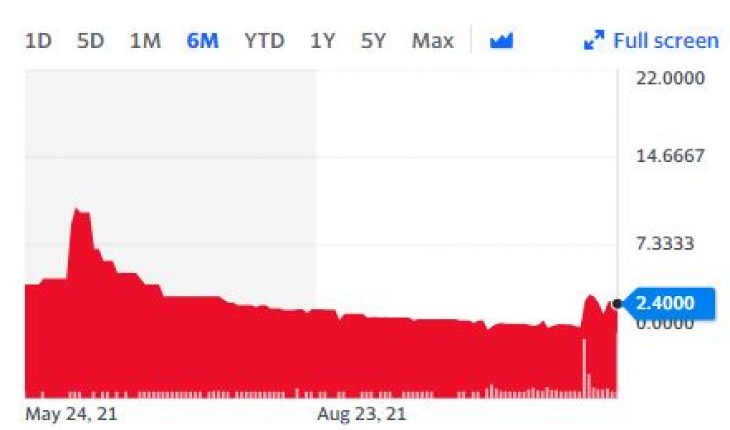 It was a hard day in the markets for investors in the Star Alliance International Corp (OTCMKTS:STAL) as it suffered from a heavy selloff and ended the day with a decline of as much as 10%. That being said, it is also necessary to note that the company actually made a major announcement yesterday with regards to the signing of a new letter of intent.

Star Alliance Continues Its Growth in the Mining Industry

The letter of intent in question relates to the potential acquisition of the worldwide licensing rights for the green system of gold extraction. The system is named Genesis. It goes without saying that it was a significant development for the company but the news was not welcomed with any enthusiasm at all by investors.

In this regard, it might be a good idea to keep in mind that field tests have demonstrated that the system has the capability of extracting gold from oxide ores as well. More importantly, it should be noted that the presence of gold in oxide ores is only 0.25 parts in a million and there lies the novelty of the extraction system. Last but not the least, the system in question can perform the extraction process quite economically.

Richard Carey, CEO of Star Alliance International, commented, “This exciting new economical process for extracting ore will not only be used at our mine but will be licensed to many other mining operations around the world. This process brings a totally environmentally safe ore extraction system that will not only be less expensive but will generate more gold for the mining companies that use it. Star has agreed to invest up to $4 million to be used to introduce this fully tested system to the mining community. I believe the potential benefits of Genesis to our company, not only at our mine but also for other mining Companies, through our exclusive license, will greatly enhance shareholder value. We will close this transaction over the next thirty days. Please stay tuned for more updates!” 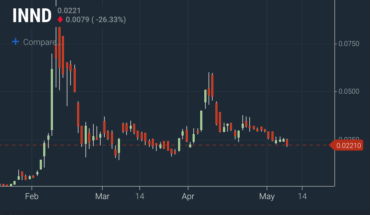 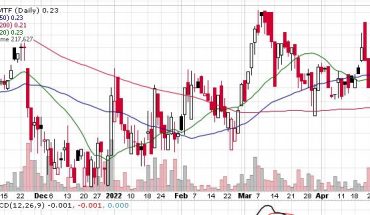 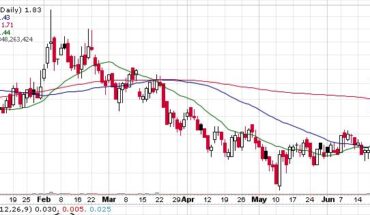