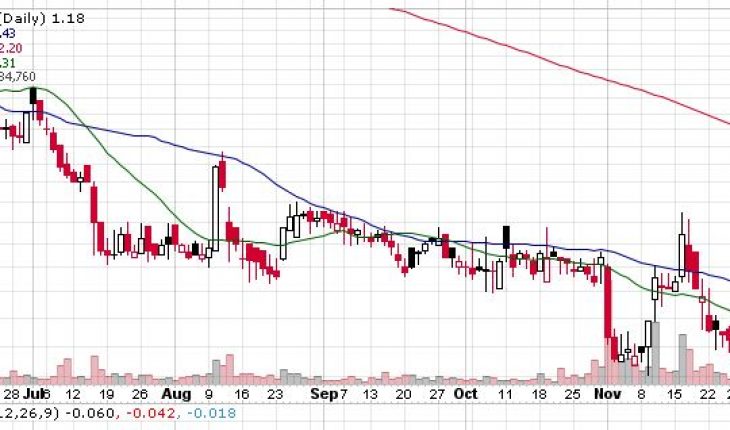 In recent times, a lot of interest has been generated in companies which are involved in the Metaverse space and one of the companies in that space that investors may consider looking into at this point is that of Nextech AR Solutions Corp (OTCMKTS:NEXCF).

In this regard, it is perhaps also necessary to point out that the Nextech has performed poorly over the course of the past week and declined by as much as 8% during the period. Yesterday, the company was in the news after it announced that launch of its latest SaaS (software as a service) named ARitize.

It was a significant new launch from the company and it is going to be interesting to see if it has any major effect on the Nextech stock over the coming days. The launch of this new SaaS product has taken the 3D/Augmented Reality creation offering from Nextech to an expanded and unlimited number of customers.

That is a major development for the company and something that could prove to be a long term competitive advantage for Nextech. At this point, it may be a good move from investors to keep an eye on the Nextech stock. 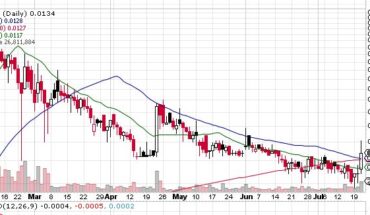 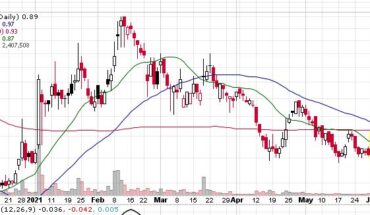 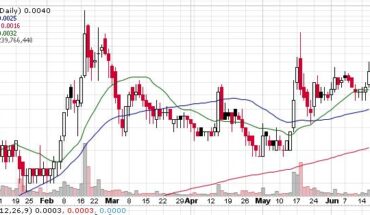 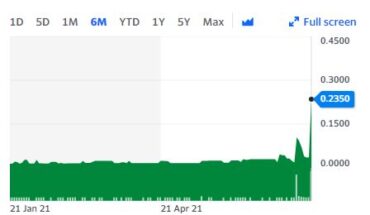