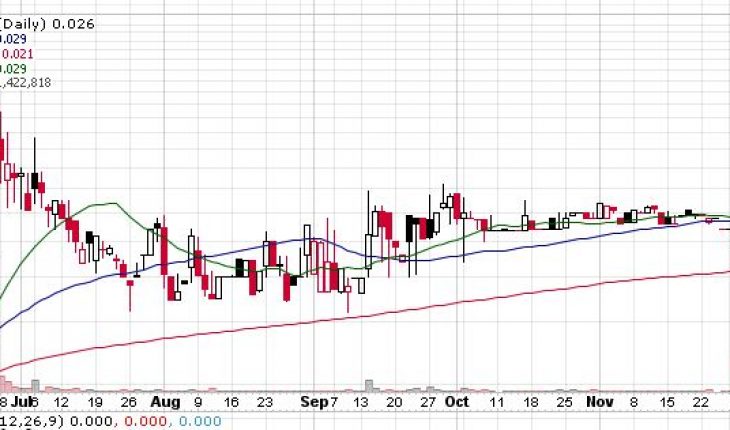 In general, the news of an acquisition is welcomed with a degree of positivity by investors but that was not the case yesterday with NuVim Inc (OTCMKTS:NUVM).

On Thursday, the company was in the news after it announced that it had inked an agreement by way of which it is going to complete the acquisition of Two Drunken Goats LLC. However, the news was not welcomed with any kind of enthusiasm at all and the NuVim stock suffered from a strong selloff. As a consequence, the stock ended the day with a decline of as much as 19%.

In this regard, it should be noted that as per the definitive purchase agreement that was signed by the two parties, certain conditions and terms would need to be fulfilled before the deal can go through. The Chief Executive Officer of NuVim, Rick Kundrat, spoke about the deal as well.

He stated that the company had been in development for quite a while and now the acquisition of Two Drunken Goats could be a ‘pivotal acquisition’ for NuVim as the company tries to bring about growth in its business through it. It remains to be seen if the NuVim stock can bounce back today.

Rick Kundrat CEO of NuVim stated, “After an extended period of time in development, we’re excited by, and plan to focus our efforts to grow NuVim’s business via this pivotal acquisition.” 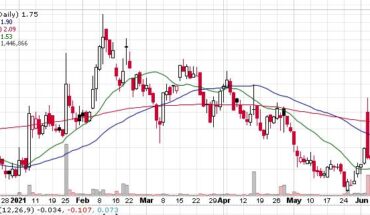 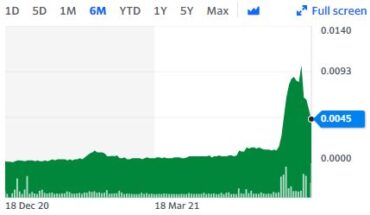 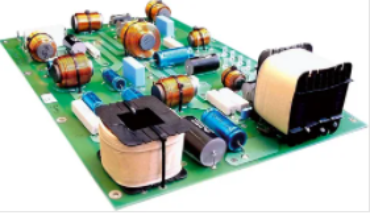 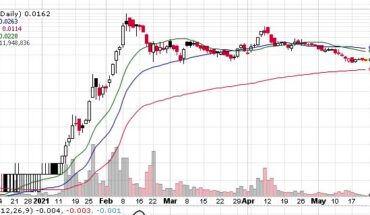