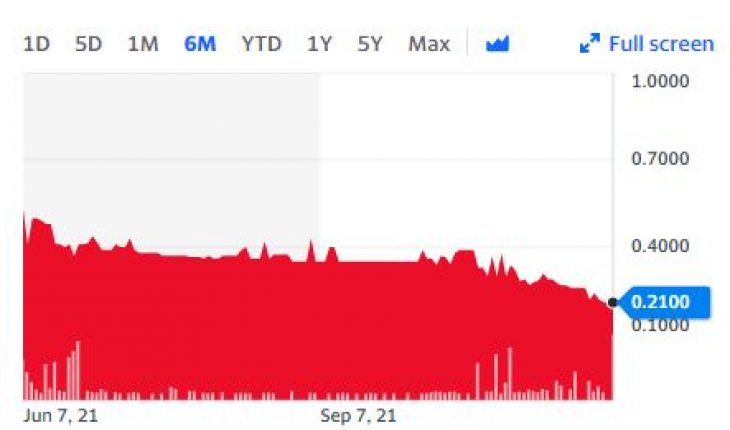 Over the course of the past month, Brain Scientifics Inc (OTCMKTS:BRSF) has been in the middle of a significant downturn and during the course of the period, it has declined by as much as 22%. While it is true that there has been no news about the company in recent days so far, but it may be a good move to take a look at the development from back on November 22 this year.

The medical technology space leader had announced on that day that it had gone into a partnership with LOK Corporation for the purpose of the development as well as management of its distribution network in the United States and all over the world.

It goes without saying that it was a major announcement from the company considering the fact that the partnership in question could prove to be pivotal for the future of Brain Scientific’s business.

The flagship products from the company are NeuroEEG and NeuroCap, both of which are expected to play major roles in the building of the distribution network. However, the news has not resulted in any positivity for the Brain Scientific stock and it remains to be seen if the stock can bounce back any time soon. 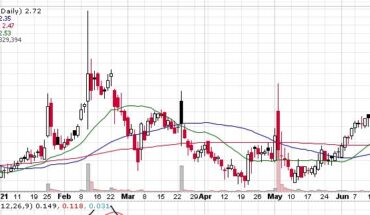 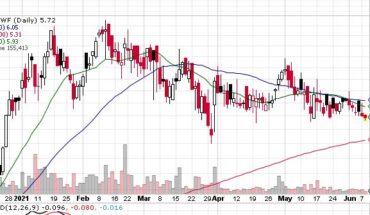 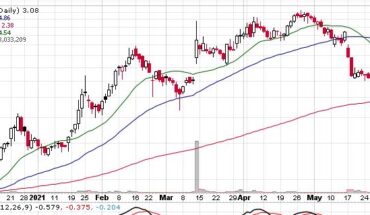 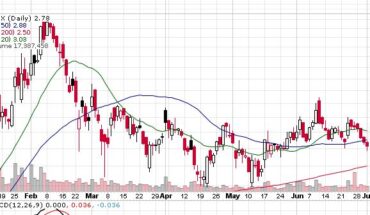