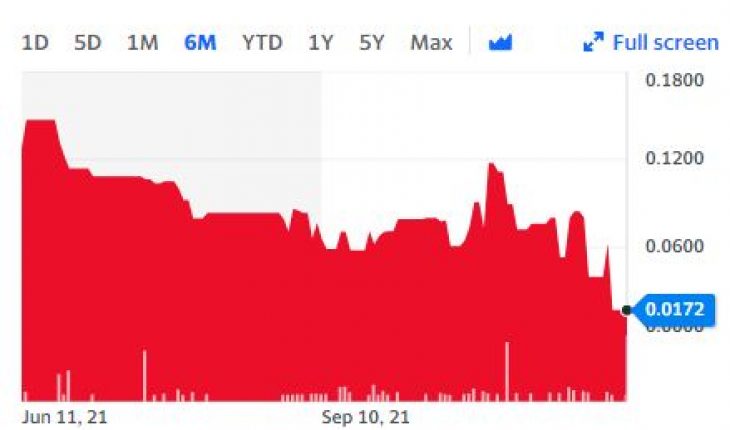 Even though stocks might trade within a range, there is always the possibility of a break out and hence, it might be a good idea for investors to keep an eye on such stocks nonetheless.

One of the stocks that could be worth tracking at this point in time is that of Lords & Company Worldwide Holdings Inc (OTCMKTS:PACRF). Following a key announcement from the company on Friday, there was not a lot of movement in the stock and it continued to trade within a range. The company announced on December 10 that it had amended the terms of the financing that it had announced back on November 7, 2021.

It may be a good idea for investors to take a closer look at the announcement and figure out if it could be a positive trigger for the Lords & Company Worldwide stock or not. The new terms announced by the company continued to reflect the two old for one new consolidated move that had actually been announced on November 25, 2021. In the placement, the company is going to offer as many as 10000000 units. At this point, it may be a good move to add the stock to your watch lists. 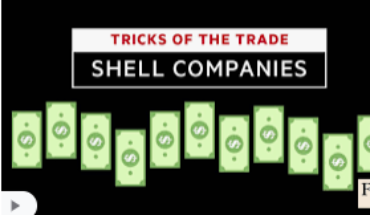 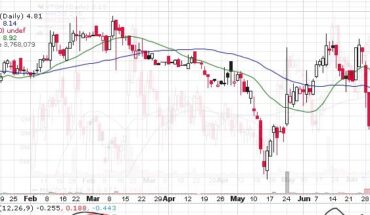 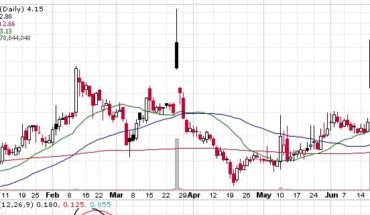 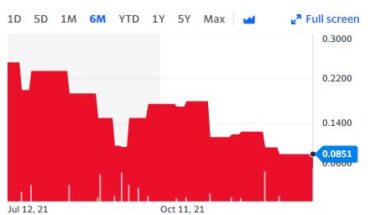