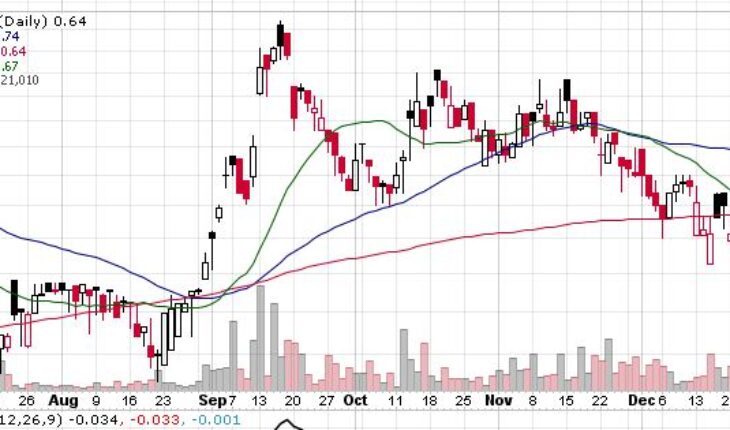 Investors are nowadays increasingly interested in the uranium sector due to the possibility of a nuclear energy future and there are plenty of stock that could be worth looking.

Today, investors might consider taking a look at the Deep Yellow Limited (OTCMKTS:DYLLF) stock, which has emerged as a notable mover and on Tuesday ended up with gains of 6%. The rally that took place yesterday further extended its gains and took the gains for the past week to as much as 14%. The company is a noted uranium producer and has worked diligently to emerge as a low cost, global, top tier uranium producer.

Much of the efforts of the company has been focussed on growing the Namibian project portfolio that it controls in an organic manner. To that end, it ought to be noted that the approach to grow its portfolios organically has returned rich dividends for Deep Yellow so far. The Tumas Project has emerged as the point of considerable focus and remains the crown jewel for Deep Yellow. At this point in time, it may be a good idea for investors to consider adding the Deep Yellow stock to their watch lists. 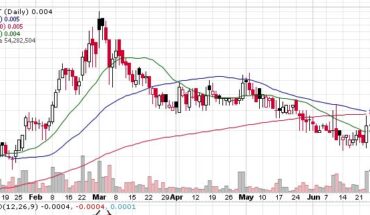 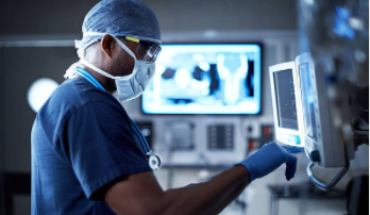 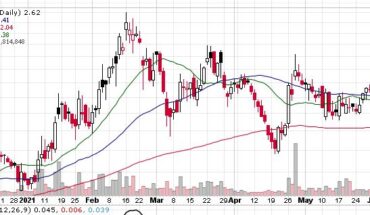 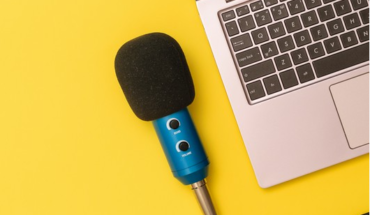