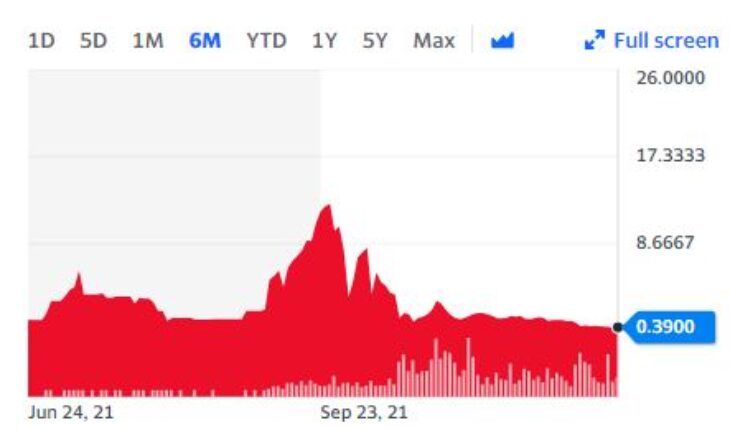 This past Thursday, the GBX International Group Inc (OTCMKTS:GBXI) stock managed to make a recovery after having gone through a pretty tough period and ended the day with gains of 8%.

However, in this context, it is also necessary to keep in mind that despite the jump on Thursday, the GBX stock is still down by as much as 26% over the past week. In this regard, investors need to take a look at the crucial announcement from GBX International on Thursday. The company stated that it had completed the filing of if disclosures and finances with the OTC Markets.

More importantly, GBX International also stated that the disclosures also reveal that there had been a significant improvement in the company’s balance sheet. Hence, the wave of optimism about the stock among investors on Thursday was perhaps understandable. 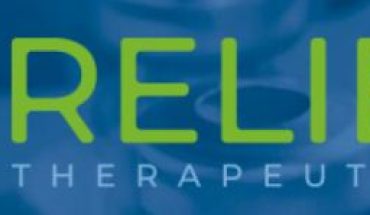 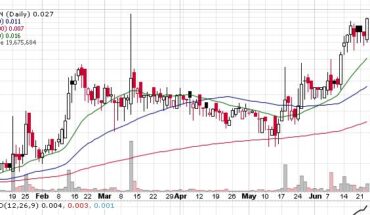 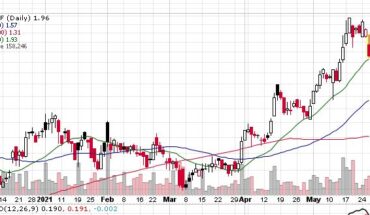 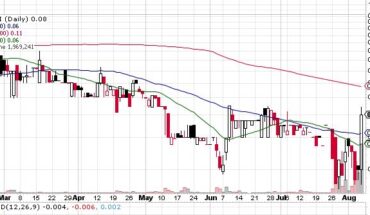