Home
News
Zoompass Holdings Inc (OTCMKTS:ZPAS) Stock Jumps 21% In a Week: But Why? 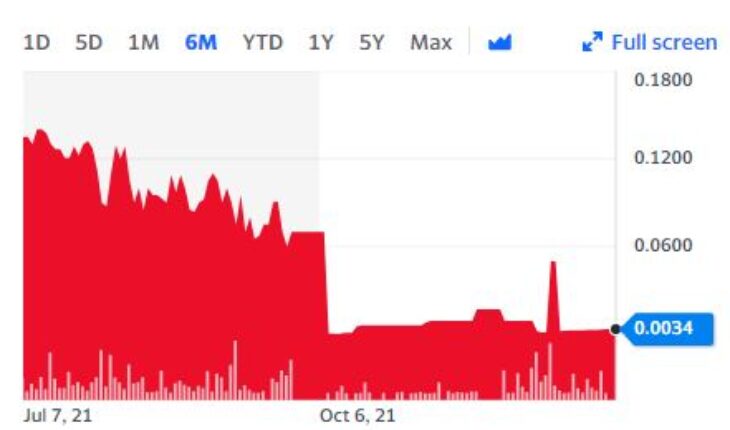 In the past week, the Zoompass Holdings Inc (OTCMKTS:ZPAS) stock has emerged as one of the major movers in the market and has managed to deliver gains of as much as 21%. In light of such significant gains, it is likely that the stock is going to come onto the radars of many investors today.

As it happens, the company was in the news yesterday after it announced that as of December 30, 2021 it had been successful in completing its redomicile from Nevada and was going to continue as a corporation registered in British Columbia.

It was a fairly complex procedure for the company to complete this transformation. In order to get the continuance, Zoompass had to first conclude a plan of conversion from the State of Nevada to British Columbia.

That was achieved only through a shareholder resolution. It should be noted that the continuance that was affected by the company did not lead to any change in the management or in the operations of the company at this point. In light of the gains made by the stock in the past week, it may be a good time to add the stock to you watch lists.

“The closing of the Continuance represents the start of the process of streamlining Zoompass’ corporate structure, updating our financial reporting, making our financing more efficient, and is the logical next step in applying to list the Company’s shares on a Canadian exchange,” said Manny Bettencourt, CEO. 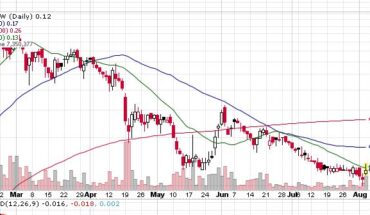 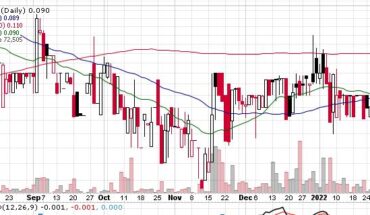 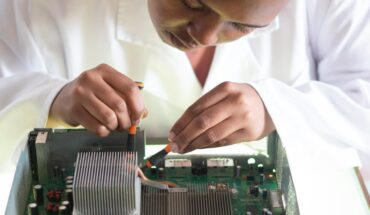 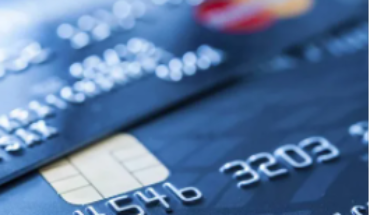