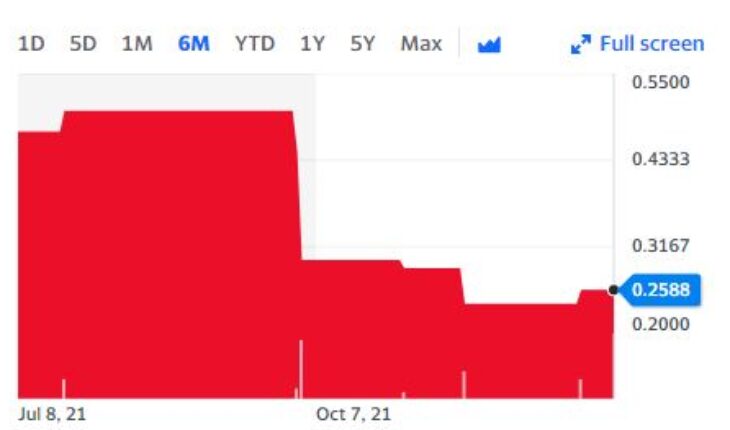 Stocks may trade within a range with not much action but that does not mean that they are to be ignored. Ultimately, such stocks can also break out strongly if there is a trigger. In this context, it may be a good idea to take a look at the FYI Resources Ltd (OTCMKTS:FYIRF) stock, which was trading within a range on Friday.

As a matter of fact, the company could come into focus today after it made a major announcement. FYI Resources announced that results from the HPA pilot plant operations that had taken place during the second week of work.

The company announced that during the second week of the campaign that had been accomplished with a collaboration with Alcoa Australia, it had managed to clock average purity of 99.9978%. That is a significant announcement and one that is almost certainly going to bring the stock into focus among investors today.

The latest announcement could prove to be a trigger for the FYI Resources stock and it may be a good idea for investors to keep an eye on the stock this morning. You could consider adding it to your watch lists. 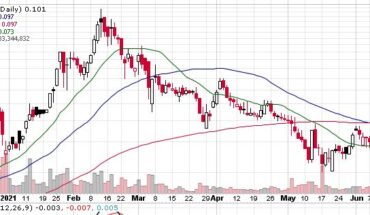 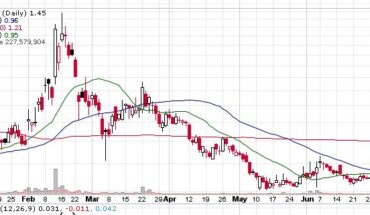 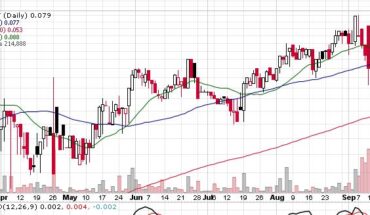 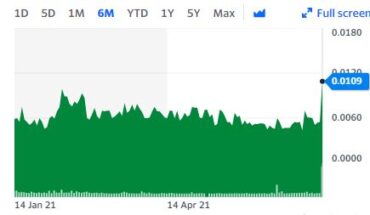