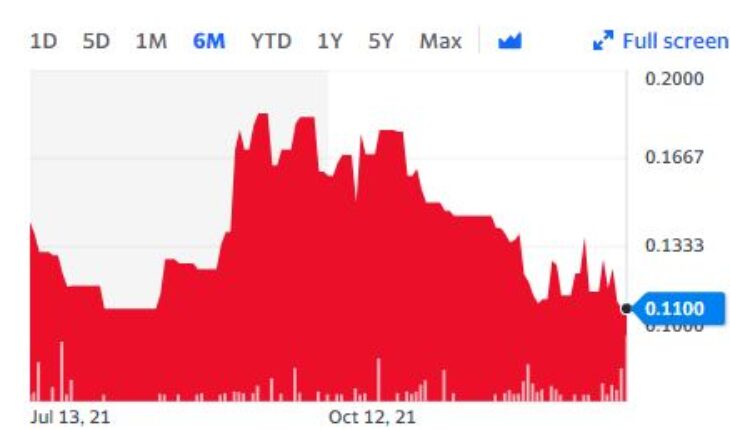 It was a tough day in the markets for investors in the company C3 Metals Inc (OTCMKTS:CUAUF) as the stock suffered from a fairly strong selloff and ended up with a decline of as much as 6% for the day. While the decline in the stock was significant, it cannot be denied at the same time that the company did make a major announcement yesterday and it may be a good time to look into it.

C3 Metals announced yesterday that its exploration programme at the Jasperoide Project has started already. It was also noted that in February a drill dig of a much larger capacity is going to be at the site and replace the current one which has a smaller capacity.

In this context, it is perhaps also necessary to point out that a Hybrid Controlled Source Audio-Magnetotelluric survey has also been completed by the company at the site. While the announcement from the company is certainly a significant one, it did not lead to any major move in the C3 Metals stock. It now remains to be seen if the stock comes into focus among investors today or if it continues to slide.

“Hybrid CSAMT is recognized by the industry as an excellent geophysics tool to identify structures that mineralizing fluids systems exploit, and can provide reliable data to a depth of over 1,500 metres or more. This trial survey has been immensely successful at delineating deep-seated, large-scale feeder structures at Jasperoide. Feeder structures, mineralized porphyry fragments and mineralization / alteration styles are important vectors that provide further evidence that a potential large-scale porphyry system occurs at depth. We look forward to testing deeper levels of the system with the arrival of a bigger rig in early February.” 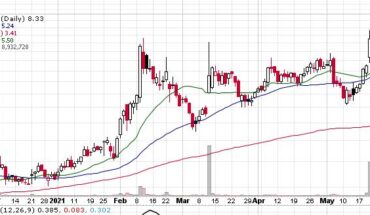 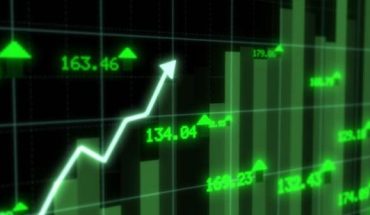 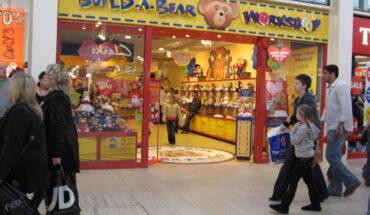 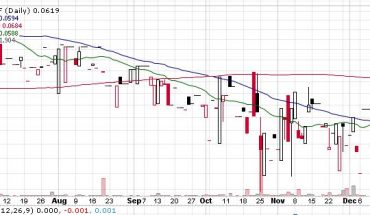