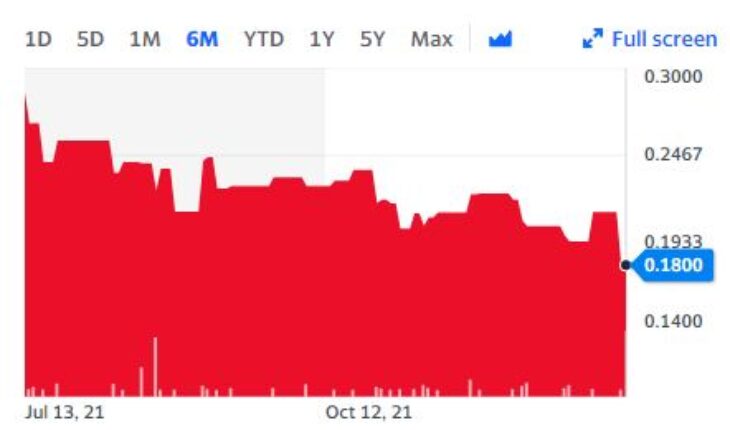 The past month has seen the Delta Resources Limited (OTCMKTS:DTARF) stock go through a bit of a churn and that has resulted in a steady selloff. During the period, the stock has declined by as much as 10% and hence, it may be time to figure out if the slide is going to continue or if there is any chance of a rebound.

Delta Resumes Drilling at the Delta-2 VMS Property in Chibougamau, Quebec, in Search of the Lemoine Mine “2.0”

As a matter of fact, the company did make a major announcement yesterday and it may be a good move from investors to take a look into it. The company announced yesterday that it had decided to return to the field in order to kick off its comprehensive drilling initiative at the Delta-2 VMS Property.

The property in question is situated around 35 kilometres from the city of Chibougamau in Quebec, Canada. Delta Resources announced that the drilling crew has already moved into the property and went on to note that the first phase of the drilling initiative will continue throughout up until a break in spring. At this point in time, it remains to be seen if there is any change in sentiments among investors with regards to the stock in the coming days. 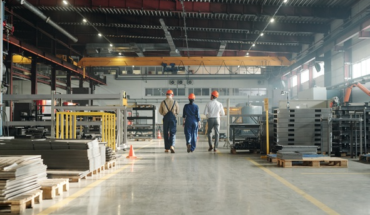 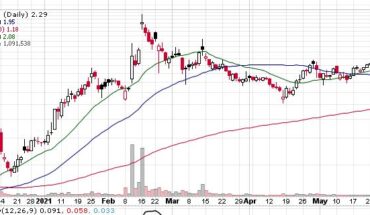 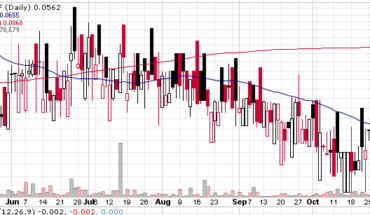 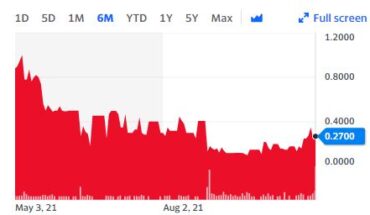