Home
News
Element79 Gold Corp (OTCMKTS:ELMGF) Stock Falls 7% In a Week: But Why? 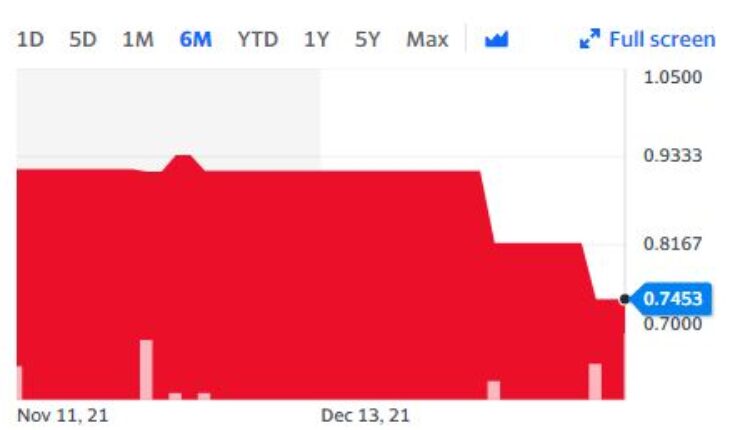 In this situation, it may be a good idea to figure out if the decline could in fact be an opportunity to get into the stock. As it happens, Element79 Gold Corp was actually in the news yesterday after it came up with an update with regards to the work that is being at the Abitibi Superprovince.

The company is actually targeting gold mineralisation in bulk tonnage at the Dale Property that is situated in Ontario in Canada. In its update, Element79 Gold Corp noted that it has taken care of all the necessary payments that were needed for taking care of the existing agreement for the property up until December 31, 2022.

Additionally, after completed the Phase 1 of the Exploration Programme, Element79 Gold Corp also raised the size property by as much as 245.5 hectares.

“Further interpretation of magnetic surveys and historic prospecting has reinforced the value of these newly-staked claims on the West-Northwest borders of the Dale Property,” stated President and CEO of Element79 Gold, James Tworek. “With the completed acquisition of our Nevada gold assets, the Company is on track to meet all short-term and mid-term development goals across our growing portfolio of properties.” 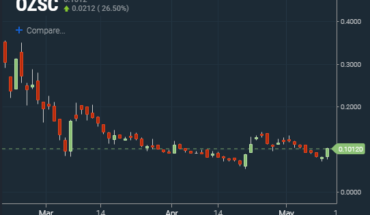 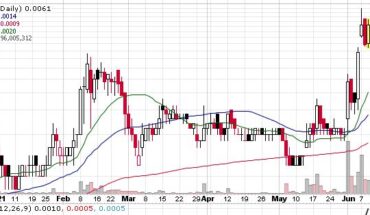 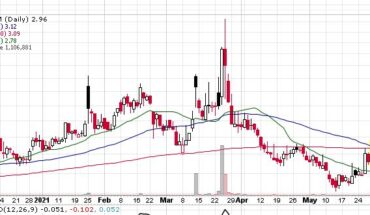 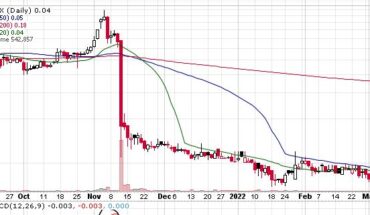