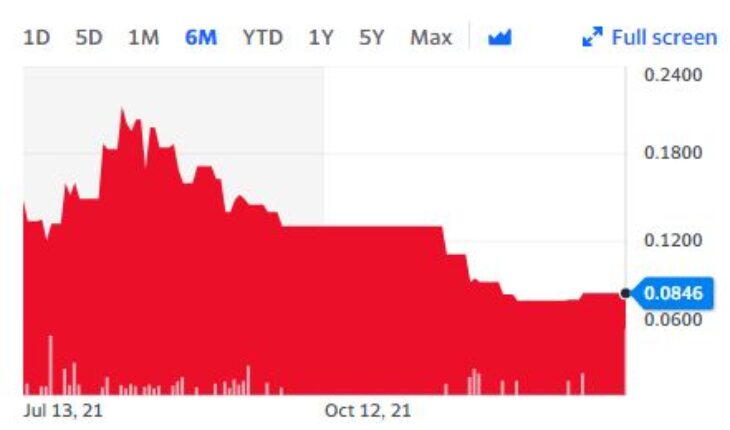 Yesterday, the Tempus Resources Ltd (OTCMKTS:TMRFF) stock did not have much of movement as it continued to trade within a range. However, at the same time, it ought to be noted by investors that there was news about the company on Wednesday and it may be a good idea by investors to take a look into it.

Yesterday, the company announced that the Phase 2 Exploration Programme has been started at the Valled del Tigre Project that is located in the South Eastern region of Ecuador. It goes without saying that the news about the commencement of the exploration is a major development for the company and it is going to be interesting to see how the company goes about its work.

In this context, it is perhaps also important to point out that the Phase 2 of the exploration activity is actually a follow up of the reconnaissance work that had been conducted by Tempus back in February last year. During that reconnaissance work that company had discovered both copper and gold at that site. Hence, it may be a good idea now for investors to consider keeping an eye on the Tempus stock over the coming days.

Tempus President and CEO, Jason Bahnsen commented “The Phase 2 exploration program at Valle del Tigre will provide a comprehensive expansion of the survey of mineralised areas identified in 2021 soil sampling and 2019 geophysics. With the prolific mineralisation in the region, we are looking for something of significant scale.” 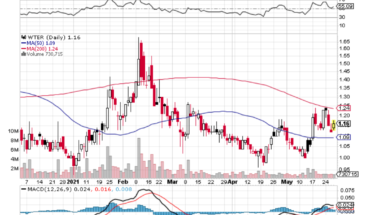 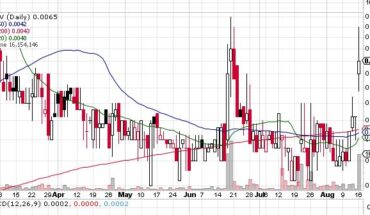 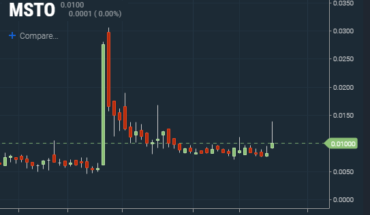 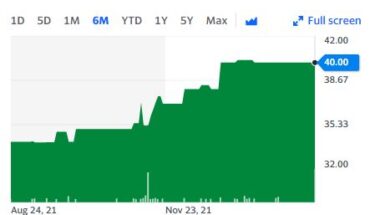