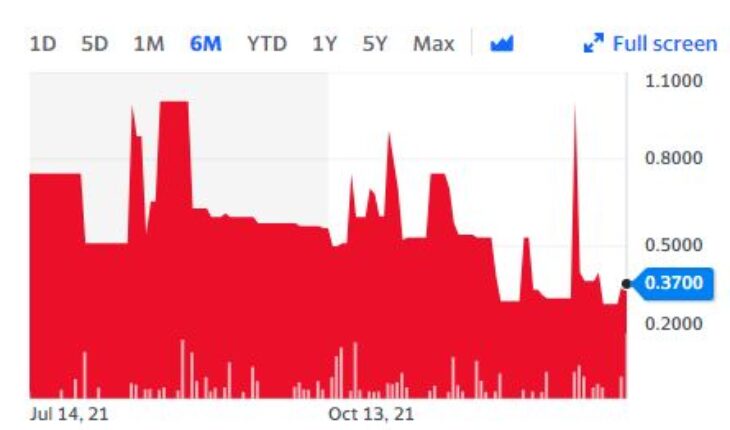 It has been a pretty tough period for investors in Legion Capital Corporation (OTCMKTS:LGCP) over the course of the past week considering the fact that the stock has declined by as much as 18% during the period. The company, which is a fintech powered private equity lending entity, was actually in the news yesterday after it announced that it was going to go for an expansion of its lending portfolio.

Legion Capital is mainly involved in lending to small to medium sized business and also to the real estate industry. The company announced yesterday that it was looking to expand its portfolio through the launch of the new platform named the Legion Funding platform.

The platform in question is going to allow real estate developers and owners across the United States with an opportunity to send in possible transactions online. It is an innovative product and it remains to be seen if it can draw enough user in the months to come. However, it is a significant step from the company and many shareholders will possibly be hoping that the Legion Capital stock makes a comeback in the coming days.

“Our unique approach to specialized lending, particularly to early stage real estate developers, has distinguished us from our competitors,” said Paul Carrazzone, President of Legion Capital. “By providing critical early-stage capital bundled with a basket of services and other key resources, we serve a need that has gone unserved by commercial banks and traditional lenders.” Carrazzone added, “Legion now looks to capitalize on the success we have experienced in Central Florida by expanding our footprint into other key markets nationwide.” 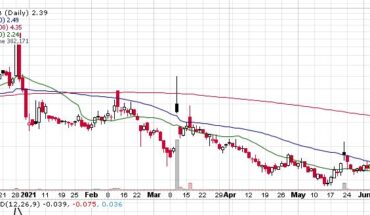 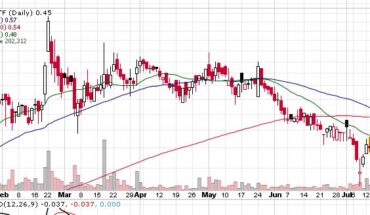 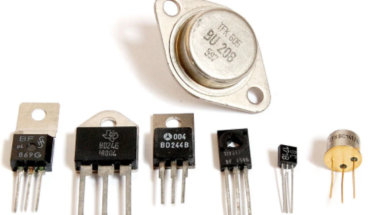 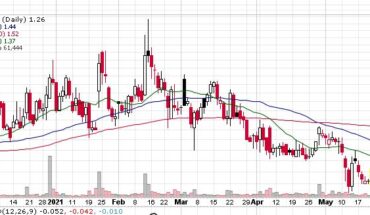