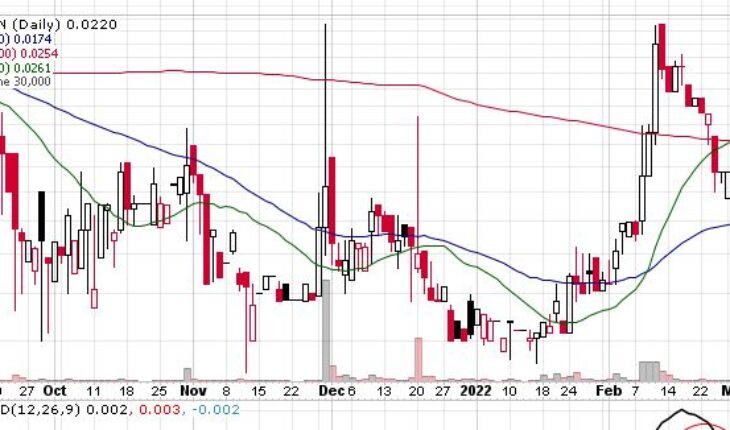 Avra Inc (OTCMKTS:AVRN), which currently operates under the name Spring Rejuvenation, an anti-ageing and stem cell centre in Georgia, has seen its stock take a beating over the past week. During that period, the stock has suffered from a strong selloff and went down by as much as 15%.

As it happens, the company was in the news yesterday as well after it announced that it had completed the move into the new clinic that is located at that Perimeter Center area in the city of Atlanta. The company noted that the new clinic is situated in an upscale location and is also at the intersection of two widely used freeways.

In this situation, it is also necessary to point out that this is actually the second clinic from Avra Inc that is going to offer the C-arm, high definition equipment with 3D imaging technology. The technology helps in getting direct visualisation of the point of injection and can help in taking care of unmet needs of patients. Despite the relatively significant announcement from Avra, there was not much joy for the stock as it continued on its downward path. It may be a good idea to keep an eye on the stock and watch for a recovery. 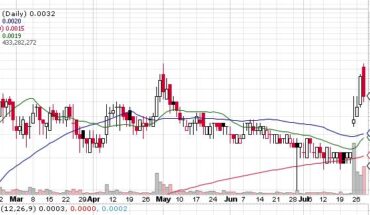 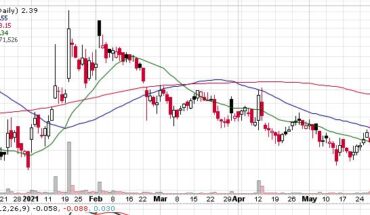 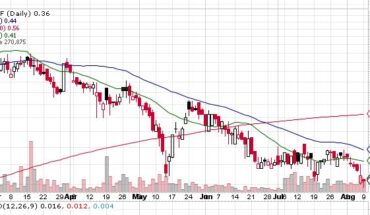 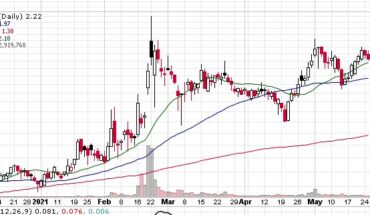