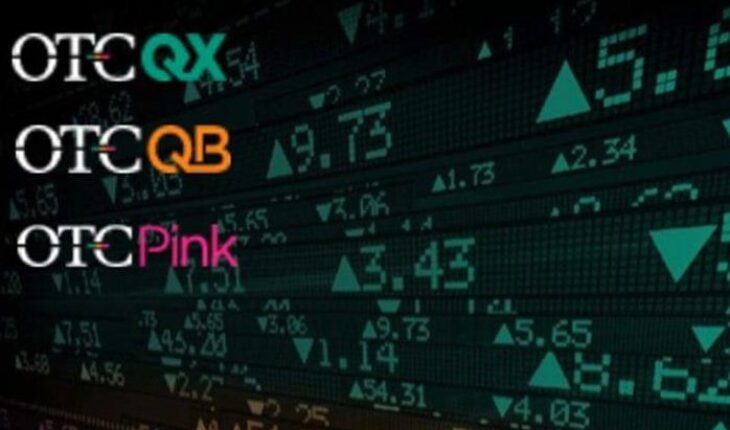 Rogue Baron plc (OTCMKTS:SHNJF) is a premium liquor brand developer that is angling to become the next multi-million dollar buyout success story.  Its award–winning Shinju Japanese Whiskey may be the best opportunity to attract one of the majors like Diageo plc or Constellation Brands.  SHNJF is still rather unknown stateside.  Take advantage of arbitrage opportunities by starting your research today on SHNJF.

Solar Integrated Roofing Corporation (OTCMKTS:SIRC) stock was one of the active stock buzzer in the previous  session as the stock fell 6.62% to $0.3810 with over 1.18 million shares traded hands, compared to its average volume of 2.21 million shares.

On Thursday, the company announced that it has signed a new pricing agreement with Enphase Energy to offer the Enphase Energy System including IQ batteries, IQ Microinverters and communications software for residential and commercial solar installations – as well as with a tier-1 global solar panel supplier – through its 250+ sales teams and commercial development firms spanning 40 states.

Maxima Group Inc. (OTCMKTS:MXMG) stock continued to trend higher on Thursday. On Thursday, the stock was up 17.50% at $0.0071 with more than 738K shares traded hands, compared to its average volume of 136 shares.

Maxima Group Inc. focuses on providing personal fitness training through its Web platform. The company was founded in 2013 and is based in Las Vegas, Nevada. Maxima Group Inc. is a subsidiary of Smash Solutions LLC.

Trans Global Group Inc. (OTCMKTS:TGGI) stock was one of the notable movers in the previous trading session as the stock moved up 0.51% to $0.0199 with over 31.23 million shares traded hands, compared to its average volume of 75.86 million shares.

Trans Global Group, Inc. focuses on effecting a merger or acquisition with an unidentified company. The company operates as an investment company that plans to acquire companies in the liquor industry in China. Previously, it was engaged in the general construction, and renewable and solar energy sector. The company is headquartered in Shenzhen, China.

Global Consortium Inc. (OTCMKTS:GCGX) stock was one of the notable volume buzzers in the previous trading session as the stock ended flat at $1.85 with over 37 shares traded hands, compared to its average volume of 424 shares.

Global Consortium Inc. operates as a diversified cannabis holding company in Florida. It focuses on operating a cannabis mall that engages in cultivation, manufacturing, distribution, and delivery of THC and CBD distillates and edibles. The company is based in Coconut Creek, Florida.

One World Universe Inc. (OTCMKTS:OWUV) stock continued to trend up on Thursday. On Thursday, the stock was up 13.70% to $0.1350 with more than 1.26 million shares traded hands, compared to its average volume of 4.86 million shares.

The company announced that CEO of One World Universe Inc., Jerry C. Craig and ex-NFL and U.S. Army Green Beret Nate Boyer have finalized their collaboration agreement regarding the release of the “Merging Vets and Players (MVP) The Movie” NFTs. 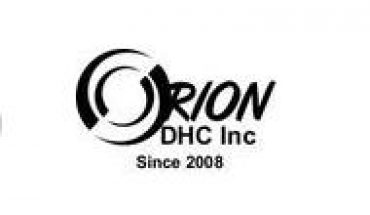 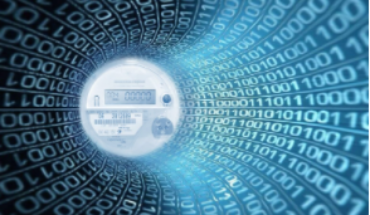 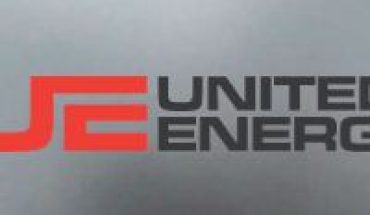 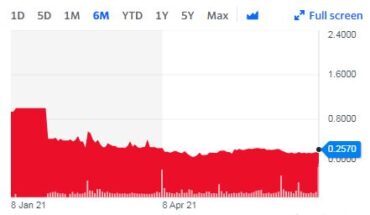