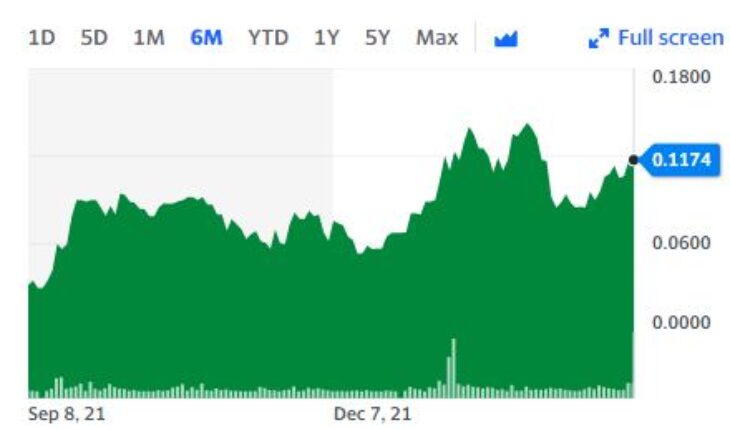 There were a number of stocks which clocked notable gains on Monday and one of those was the Quantum International Corp (OTCMKTS:QUAN) stock which ended up clocking gains of as much as 10%. In this situation, it may be a good idea for investors to take a look into the announcement made by the company yesterday which may led to the rally.

The company provided a series of corporate updates and also announced that new board members had been elected. The company announced yesterday that its new member agreement had actually been accepted by the OTC Markets.

In addition to that, the company has also been given authorised access to the OTCIQ. On the other hand, Quantum International also announced that it was going to make announcements with regards to changes in officers, directors, company profile and the fourth quarter financials.

The company also announced that it had hosted a board meeting not too long ago for the aim of forming a new board and thereby elected a number of new members to the board. A total of five new individuals has been nominated by the company and all of them had been elected.

“Now that we have an experienced Board of Directors and secured an active subscription with OTCIQ, we can continue to move forward. Our team has been working day and night on the LootUp App project that is nearing completion. Once the App is finalized, we will go through a series of testing procedures. The company will keep you informed on our progress. We will go into more detail on what to expect from the LootUp App in upcoming Press Releases. We are very excited about the future of the LootUp App and Quantum International Corp. stated CEO Justin Waiau. 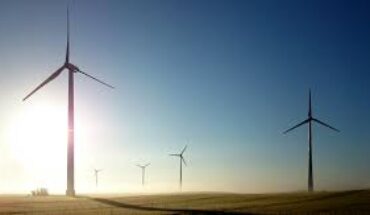 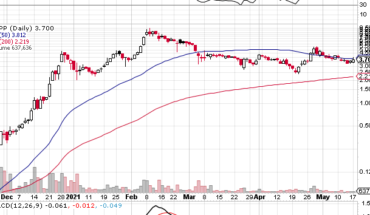 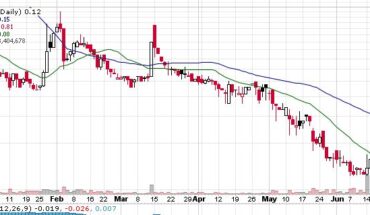 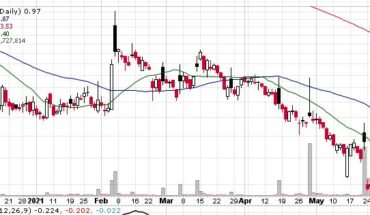