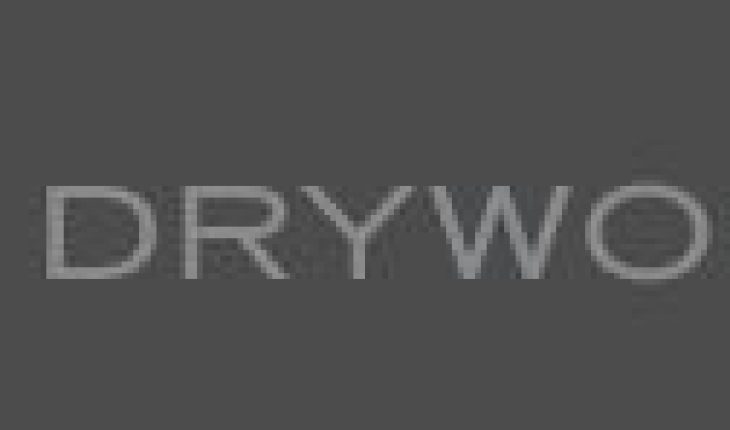 On Monday, Dryworld Brands Inc (OTCMKTS:IBGR) was in the news after it came up with a corporate update for the end of the year. However, the update did not come as a source of positivity for the stock as it suffered from a selloff and ended up with a decline of as much as 5% as a consequence.

The company announced that during the first six months of 2022 it had been involved in completing the plan that it had announced at the beginning of last year in a corporate update. Back on July 12, 2022 Dryworld had in fact provided an update regarding the progress with regards to the progress of those particular plans.

Yesterday, the company announced that it had continued to work on its targets since the update in July and shared some of the highlights. It announced that during the period it had managed to establish the  Amazon stores in Mexico and Canada marketplaces. On the other hand, it had also managed to launch DRYFLEET, the company’s Signature D flagship product.

The company was also planning a Reg A offering so as to finance future growth, which is also going to include the uplisting of the stock and an audit of its books. 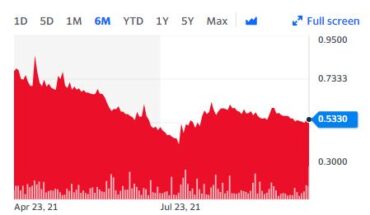 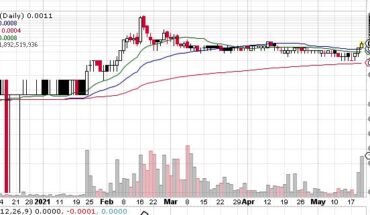 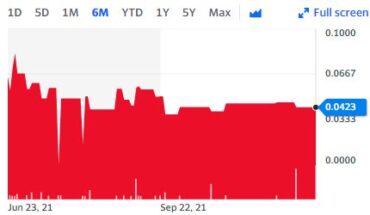 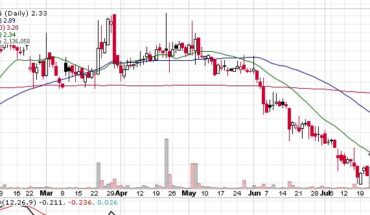