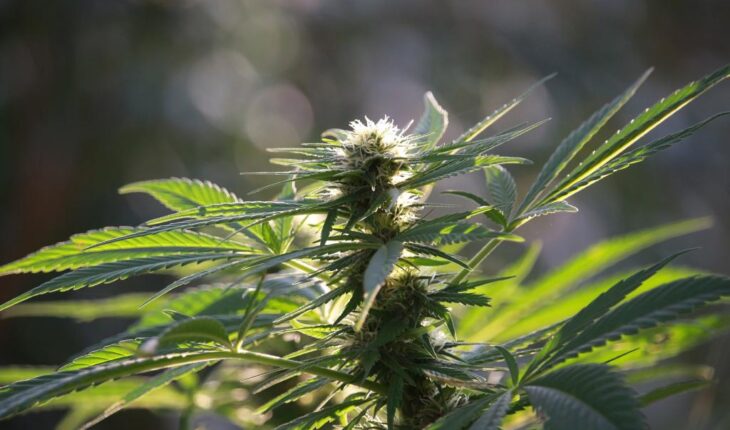 InMed Pharmaceuticals Inc. (OTCMKTS:IMLFF) announced that all the participants in its second Phase I clinical study of INM-755 had completed treatment. The company is developing INM-755 as a topical CBN-based cream that can potentially treat Epidermolysis Bullosa and other dermatological conditions.

The 755-102-HV clinical study is a double-blind, randomized, vehicle controls study evaluating tolerability and safety of INM-755 cream used daily on epidermal wounds in volunteers. The company treated eight healthy adult subjects with the cream over a two week treatment period. The company is conducting a 755-102-HV study at the Centre for Human Drug Research in Leiden, Holland.

Although the COVID-19 pandemic and restrictions have impacted clinical development programs globally, the company managed to complete the trial with just a modest delay to its original schedule. After completing the 755-101-HV and 755-102-HV trials, and assuming there is positive INM-755 tolerability and safety data in epidermal wounds and intact skin, InMed Pharmaceutical will be in a better position to advance plans for an efficacy study in EB patients. The company expects to report results from the trials in 2H 2020 and submit regulatory filings of efficacy study in EB patients 2021.

Recently the company filed a patent application related to the IntegraSyn™ manufacturing approach in producing cost-effective, pharmaceutical-grade cannabinoids. The patent is part of the company’s growing IP portfolio, and it is titled “Composition and Methods for Aromatic Prenylation.” It describes a proprietary novel used in overcoming cannabinoids production challenges.

There is a challenge when it comes to producing pharmaceutical-grade cannabinoids at a large scale and low cost. Attempts to reproduce cannabinoid outside the natural plant through chemical synthesis and biosynthesis methods have been a huge challenge to the researcher. InMed scientists, in partnership with Almac Group engineered E. coli strains to come up with a novel enzyme that can assemble the primary cannabinoid cannabigerolic acid (CBGA) gateway. CBGA can be modified to manufacture cannabinoids like CBD ad THC, and the enzyme is very vital in InMed’s IntergraSyn™ production approach.