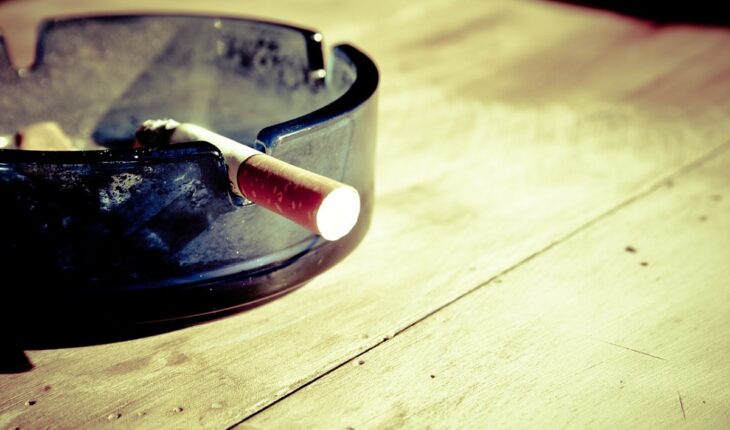 22nd Century Group Inc.’s (NYSEAMERICAN:XXII) CEO, James Mish has provided an update to shareholders regarding how the company has been working to leverage near-term achievements and long-term opportunities to drive shareholder value.

In a letter to shareholders, Mish shared the company’s application to the FDA for its Modified Risk Tobacco Product and significant public health and commercial opportunities it presents. Mish who was appointed as the company’s CEO recently said that he spent a lot of time researching the company’s MRTP candidate and he is delighted that VLN® will address a huge market opportunity.

VLN® has 95% less nicotine compared to other cigarettes in the US the FDA’s approvals of the VLNB® MRTP application will give the company the first MRTP designation for a combustible cigarette. Most importantly with the authorization, VLN® will be the only FDA-approved MRTP product produced not to sustain or create addiction. Mish said that he has engaged public health officials, shareholders, and clinicians in the past ten weeks which made him realize how critical VLN® is to the company’s primary mission. He added that reducing the harm resulting from smoking is what defines the company and it is a goal 22nd Century is proud of.

22nd Century ready to commercialize VLN® in the US

Independent studies funded by the National Institutes of Health, the FDA, and federal government agencies back 22nd Century’s VLN® solution. He said that they are doing everything to bring the VLN® to the market and the priority of the company is to secure FDA marketing authorization for the MRTP reduced nicotine cigarettes. The company has put plans in place to commence the commercialization of VLN® in the US after 90 days following MRTP authorization.

There is a huge interest in VLN® cigarettes with around 60% of smokers showing inters according to consumer market research. Currently, there are over 34 million smokers in the US and therefore having the only combustible cigarette authorized by the FDA will be a catalyst for the company’s commercial sales and attaining 0.25% of the tobacco market share in the US.