Curaleaf Holdings Inc. (OTCMKTS:CURA) has announced its operating and financial results for the quarter ended September 30, 2020.

The company’s CEO, Joseph Lusardi said that the company had record Q3 results complemented by the successful acquisition of Grassroots which expanded the company’s presence to 6 new states. Lusardi said, going into 2021 the company is better positioned following the legalization of recreational adult use in New Jersey and Arizona. The said the new markets present a huge opportunity for the company as the only MSO with a presence in the sates

During the third quarter, the company reported managed revenue of $193.2 million which is a 164% YoY increase and 59.2% sequential quarter increase. Total revenue was $182 million which is a 195% YoY increase and a 55% increase from the previous quarter. Retails sales revenue was up 206.5% YoY to $135.3 million in Q3 2020. This increase in revenue was mainly due to new store openings in Arizona, Florida, Massachusetts, and New York, organic growth as well as the impact of Curaleaf NJ, Arrow, Grassroots, and Maine Organic Therapy acquisitions this year. Also, the two dispensaries acquired last year in Arizona and Acres acquisition in Nevada contributed to the growth of revenue.

Wholesale revenue was up almost seven-fold to around $45 million in Q3 2020. This growth was a result of the addition of Grassroots Select, Blue Kudu, New Jersey, and an increase in Maryland, New York, and California because of the increase in cultivation and harvest.

Notably, management fee income was down 81.1% in Q3 2020 to $2.1 million which was due to the acquisition of Curaleaf NJ which offset management fees realized from ATG. The company realized gross profit from cannabis sales of $89.7 million resulting in a 50% margin which was mainly a result of enhanced operating capacity and cultivation and processing efficiency. Curaleaf reported an Adjusted EBITDA of $42.3 million and a net loss attributable to the company o9of $9.3 million. At the end of the quarter, the company had $84.6 million in cash. 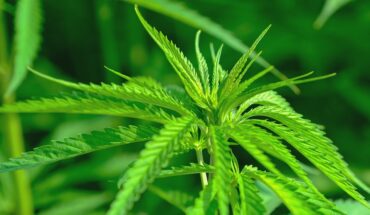 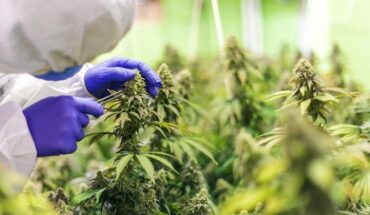