Home
Featured
4 Biotech Stocks You Must Watch Next Week. 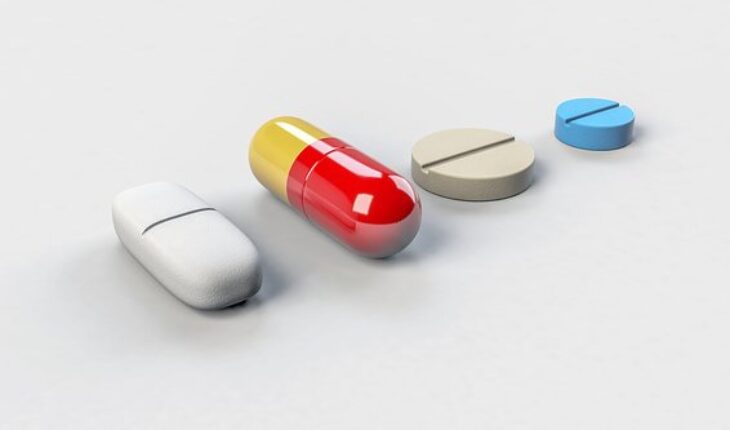 In 2020, the biotech sector had a very impressive ride but things have cooled off a bit in 2021. Biotech stocks have struggled so far this year. However, investors who might be interested in biotech stocks might want to look at four of the big gainers this past week to see if rallies continue.

1. 180 Life Sciences Corp (NASDAQ:ATNF)
ATNF stock surged 45% this week, 78% for the month, and a whopping 277% year to date. But ATNF is still down 10.7% from its 11.50 high where it traded in November before falling off a cliff on its way to a low of 1.90.  Investors seem optimistic after the company recently provided detailed information about its business in a podcast. It will be interesting to see if ATNF will go on to make new highs here. This is one to watch this week.

2. BriaCell Therapeutics (NASDAQ:BCTX)
Another biotech stock that managed to record significant gains this past week was that of BriaCell Therapeutics. The stock was up 37% during this week. The surge in the stock was perhaps triggered by the fact that the company was going to make a presentation at the American Association for Cancer Research (AACR) Annual Meeting to be held between April 10 and April 15 and then again between May 17 and May 21.

3. Cara Therapeutics Inc (NASDAQ:CARA)
Cara Therapeutics stock was one of the notable biotech stock gainers this past week, having gained 34%. The rally in the stock came about after it was announced by S&P Dow Jones Indices that CARA will be the replacement for MTS Systems in the S&P SmallCap 600 Index. The announcement was made on Tuesday and soon enough the stock started rallying.

4. Affimed NV (NASDAQ:AFMD)
Towards the end of last week, Affirmed NV emerged as a winner in the biotech sector after its shares rallied by 23% on Friday. That took the AFMD gains for the week to 25%. On Friday, Affirmed NV announced that a combination of natural killer cells and its cell engager product AFM 13 had a positive effect on solid tumors. 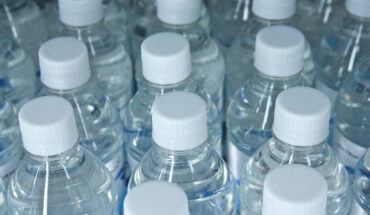 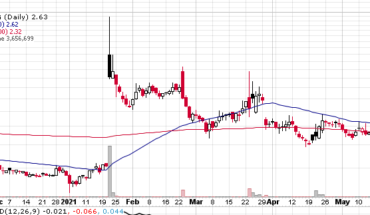 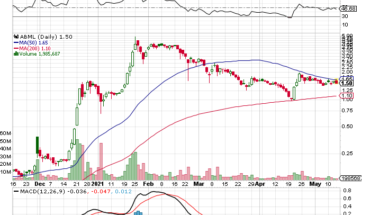