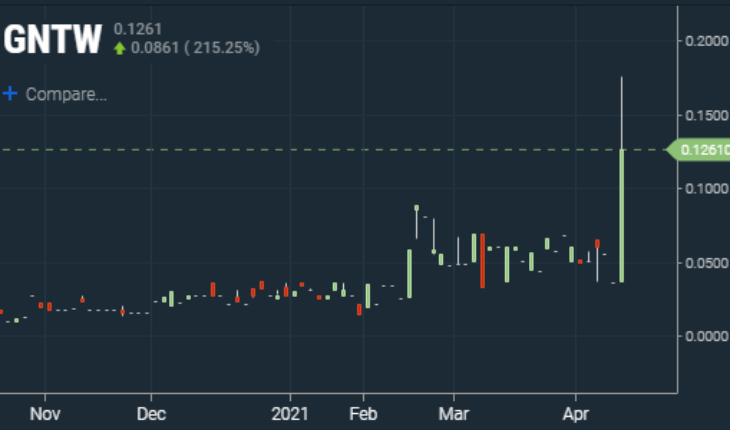 Market Reaction
Investors must have liked what they saw because GNTW was one of the days big winners. Shares of Globe Net closed up 250% to .1261 adding .0901 since yesterdays close. GNTW typically is a sleepy little stock but today traded 2.5 million shares 37000% more than its 30 day average volume. Shares of GNTW opened at .06 and traded between .05225 and the high of .175. This much action may put GNTW on many watchlists for tomorrow so keep an eye on this one for any follow through.

Item 5.01. Changes in Control of the Registrant.
On March 22, 2021, Kirk Reed and Gustavo Americo Folcarelli entered into an entered into a share assignment agreement for the assignment of 2,000,000 shares in the capital of Globe Net Wireless Corp.

Effective March 22, 2021 Kirk Reed consented to and was appointed the President, the Chief Financial Officer, the Treasurer, the Corporate Secretary and director of Globe Net.

Mr. Reed is a management executive with over 24 years experience in corporate development. He has been a director and management of companies in both the private and public sectors in oil and gas, mining, and technology. Mr. Reed has recently been focusing on development, structure and finance for alternative energies, recycling and clean technologies. As a CEO and Director of projects in North and South America he has developed strong leadership, organizational and finance skills. Mr. Reed brings an extensive contact base and a goal oriented purpose driven approach to corporate development and management.

Also, on March 22, 2021, Gustavo Americo Folcarelli resigned as the President, the Chief Financial Officer, the Treasurer, and the Corporate Secretary, and as a director of Globe Net.

The board of directors of Globe Net currently consists of Kirk Reed as the sole director and as the President, Chief Executive Officer, the Chief Financial Officer and the Corporate Secretary of Globe Net.

Mr. Folcarelli did not resign as a result of any disagreement with Globe Net.

During the past three years, Mr. Reed has not served as a director of any listed companies.

During the last two years, there has been no transaction or proposed transaction that Globe Net was or is a party to in which Mr. Reed had or is to have a direct or indirect material interest. 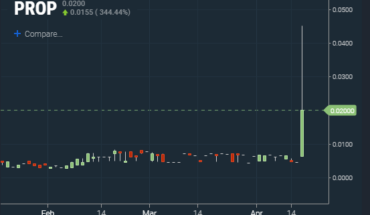 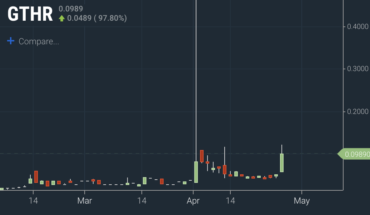 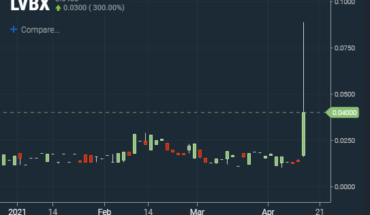 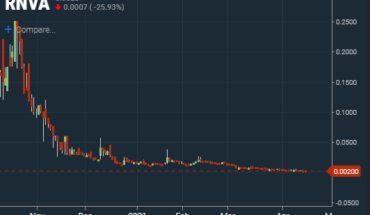