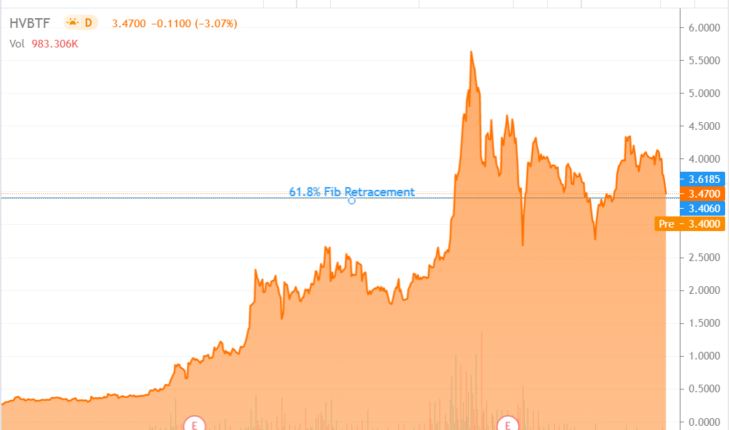 Like most cryptocurrency stocks or ‘stonks’ as newer traders like to call them, HIVE Blockchain Technologies, Inc. (OTCMKTS:HVBTF) has had an impressive 6 months.  Starting at a low of 26 cents September 28th and climbing all the way to $5.37, investors had the potential to book around 2,000% gains.  Many investors took profits (can you blame them?)  sending this stock back down to it’s current level of around $3.50.

The stock is just above the 61.8% Fibonacci Retracement Level of $3.41.  The 61.8% retracement area is a good place to look for a potential turn. “The Golden Ratio” found in everything from flowers to galaxies, so more than most numbers it carries quite a bit of weight, not for any other reason than hive mind mentality (see what I did there?).  As long as the stock holds above this major support level, HVBTF could see another move north.

While I explained the technical reason, fundamentally this stock should be priced higher in theory.  In their latest filing Hive Blockchain announced they are holding over 320 Bitcoin and over 20,030 Ethereum coins. Calculated at their fiscal year-end March 31st, the value of those coins was $60 million, combined with their cash on hand of $36 million, HVBTF dwarfs much of their competition in fiscal assets.

The company plans to continue it’s mining operations meaning there may be more growth, on top of the bullish trend in value for both of the coins.  HVBTF should be on your watchlist.

HIVE Blockchain Technologies Ltd. is a growth oriented, TSX.V-listed company building a bridge from the blockchain sector to traditional capital markets. HIVE owns state-of-the-art green energy-powered data centre facilities in Canada, Sweden, and Iceland which produce newly minted digital currencies like Bitcoin and Ethereum continuously on the cloud. Our deployments provide shareholders with exposure to the operating margins of digital currency mining as well as a portfolio of crypto-coins. 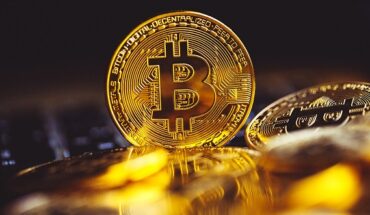 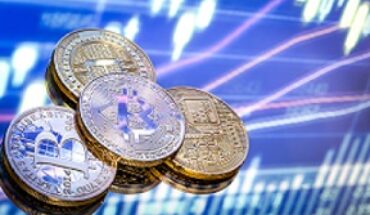 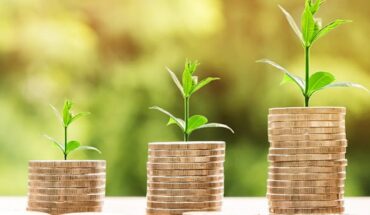