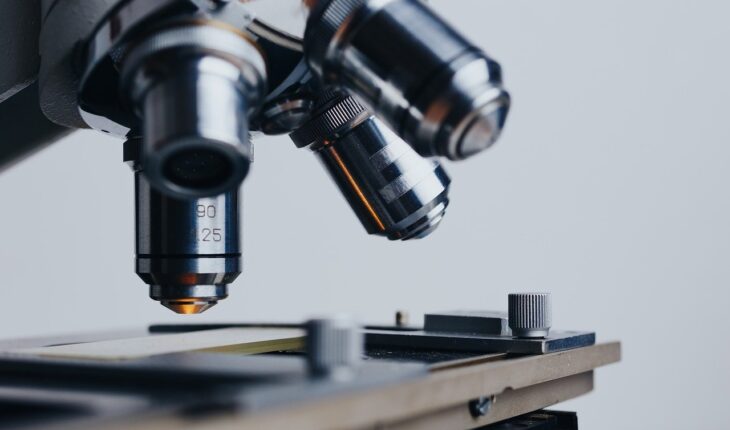 Mydecine Innovations Group Inc. (OTCMKTS:MYCOF) has announced the next steps in its R&D process as it evaluates natural psilocybin’s chemical compounds and possible therapeutics effects.

After receiving the first global dried psilocybin mushrooms export at the Mydecince Canadian cGMP facility at API, Alberta, the company has commenced a range of operations on extraction and characterizing different compounds fruiting bodies of psilocybin mushrooms. The company and API’s analytical research have established several chemical entities previously not characterized within the species. Mydecine will now commence screening to test possible therapeutic effects of then entities against serotonin receptors like HTR2A, HTR2B, HTR1A, and various absorption and metabolism assays.

API CEO Andrew McIsaac said that the ability to discover and extract compounds and offer end-to-end screening to establish their potential therapeutic effect is a massive capability. He said that they have developed a leading drug development and discovery platform in collaboration with Mydecine, which will continue setting the company for success.

Mydecine has also announced four lead drug candidates as it prepares for a Pre-Investigational New Drug meeting with Health Canada and the FDA. Joshua Bartch, Mydecine CEO, said that the company’s first novel drug candidates offer a long term-strategic path for developing drugs with milestones that add value with time. He said that the increasing complexity of the compounds means the company is enhancing applied patent layers which will add pharmaceutical value to the candidates. Bartch said that the promise of the products is undeniable. The four-drug candidates announced MYCO-001, MYCO-002, MYCO-003, and MYCO-004. The candidates add safety, and dose-ability layers for psychedelic compounds use in medical research and practice.

Rib Roscow, Mydecine chief scientific officer, and co-founder said that they are currently taking value in natural molecules such as psilocybin molecule in MYCO-001 and including patentable features. Roscow said that they are looking to create attractive features for the research community by offering compounds capable of enhancing therapy, reducing anxiety, and maximizing delivery mechanisms. 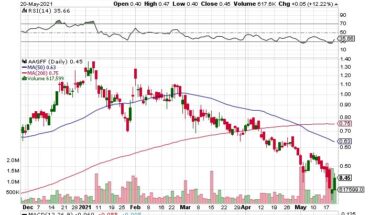 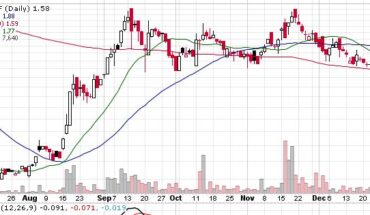 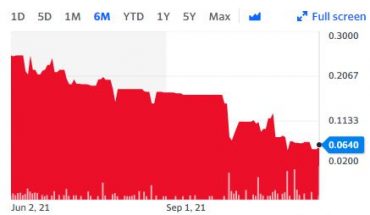 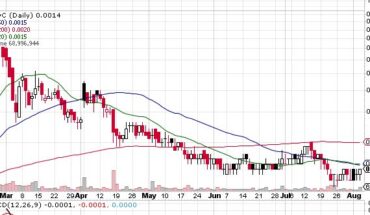