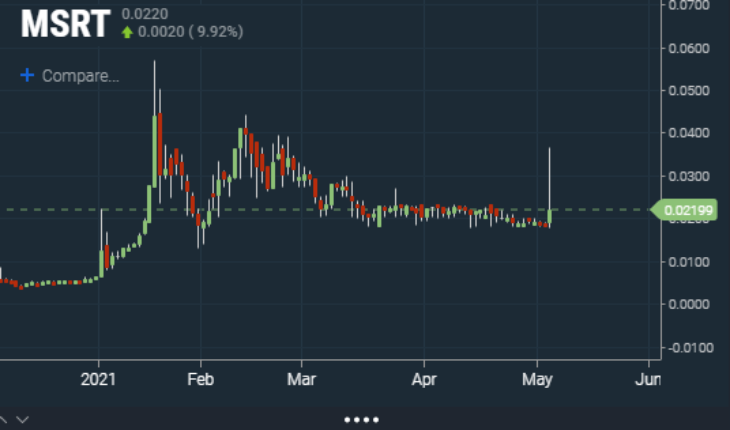 Shares of MassRoots Inc (OTCMKTS:MSRT) were up big early Wednesday but will it hang on to its gains?

The MSRT rally was triggered after MassRoots announced that it signed the Letter of Intent to acquire Empire Services.

As per the provisions of the letter of intent, MassRoots is going to acquire all the equity in Empire Services for $14.1 million. The transaction is going to be completed entirely in stock.

The Chief Executive Officer of the company Isaac Dietrich spoke about the transaction. He stated that the acquisition could prove to be ‘transformative’ for MassRoots and also its shareholders. Empire Services had been established back in 2002 and currently operates a total of 10 metal recycling factories spread across North Carolina and Virginia.

The company believes that in the coming quarter it is only going to expand its presence. The acquisition could diversify MassRoots’ business considerably.

MSRT appears to be a one-day wonder at this point. While the stock is still in the green the big sell-off may signal that there are not a lot of long-term buyers around. Perhaps today’s action will get MSRT on the radar of new money which will be needed to keep any rally moving. 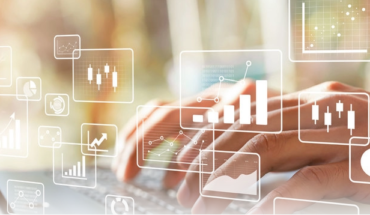 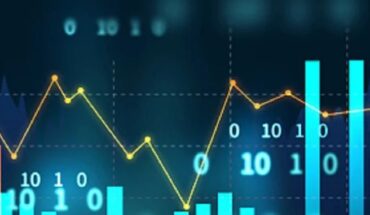 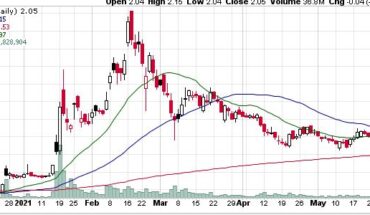 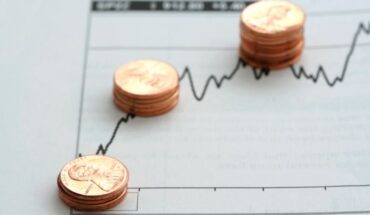